Paris has always exerted a magnetic force on artists; it has historically offered safety to those escaping oppressive regimes in Europe and farther afield. In recent years it has welcomed performers, artists and intellectuals from all over the world, offering strategies for the practice of theatre in a new Europe of ever-shifting boundaries.

This book, once again available in paperback, examines the creation and development of communities of actors, directors, designers and playwrights in Paris over the past thirty years. It shows how the willingness of the city to welcome international influences has enriched its creative life. Many of the most important trends and new developments in the art of theatre have been the direct result of the creative combination of influences from all over the world.

This study demonstrates how the pioneering work of Brook, Boal, Mnouchkine, Lecoq and many others has been able to draw on this vibrant, multi-cultural mix, in turn creating new work that has enriched theatre's potential to enlarge our thinking and our imagination.

Introduction: Piecing together the Paris jigsaw - David Brady and Maria M. Delgado
Part I: Case studies
1. Peter Brook and the CICT (Le Centre International de Créations Théâtrales)
'Towards an art of memory': Peter Brook, a foreigner in Paris - David Williams
'Playful understanding': an interview with David Bennet - David Bradby and David Williams
'The quality of understanding': an interview with Bruce Myers - David Williams'
'Communication and the blood of the stage': an interview with Yoshi Oida - David Bradby and David Williams
Peter Brook and the freedom of intercultural theatre - Daniel Meyer-Dinkgräfe
2. Jacques Lecoq and his 'Ecole Internationale de Théâtre' in Paris
The legacy of Lecoq - David Bradby
The pedagogy of the poetic body - Giovanni FUsetti and Suzy Willson
James Lecoq and his influence in Catalonia - Mercè Saumell
3. Ariane Mnouchkine and the Théâtre du Soleil
Cultural politics and theatrical practice in the history of the Théâtre du Soleil - David Bradby
Travels with the Soleil - Jean-François Dusigne
4. Augusto Boal and the Théâtre de L'Opprimé
Augusto Boal and the journey to the Centre of Theatre of the Oppressed (Paris) - Paul Heritage
'The crossing of many cultures': an interview with Augusto Boal - Paul Heritage
'Placing two things together, you create a third': an interview with Rui Frati' Joel Anderson
Part II: The input of different national theatre traditions to the 'internationalism' of Paris theatre
5. The German presence
The German presence in Paris - Rudolf Rach and David Bradby
6. The Russian presence
The Russian presence in Paris 1988-2000 - Maria Shevtsova
7. The Spanish presence
'City of Light': an interview with Fernando Arrabal - Alain Schifrès
Spanish presence on the contemporary Parisian stage - Phyllis Zatlin
'Paris as a kind of meeting point': an email interview with Lluís Pasqual - Maria M. Delgado
8. The Latin American presence
An Argentine in Paris: an interview with Jorge Lavelli - Maria M. Delgado
9. The North American presence
Did Paris steal the show for American postmodern directors? - Frédéric Maurin
Creating the theatrical museum: theatrical visions of an alternative America; cultural politics and the Festival d'Automne, 1972-2000 - Jim Carmody
10. The African presence
The African presence in Paris - Judith G. Miller
'Looking outside of Europe': a conversation with Sylvie Chalaye - Judith G. Miller
Afterword: British intersections with Paris - Peter Lichtenfels
Index 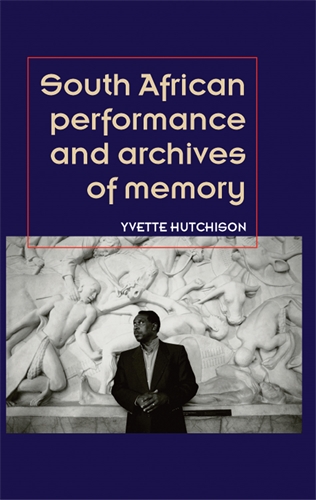 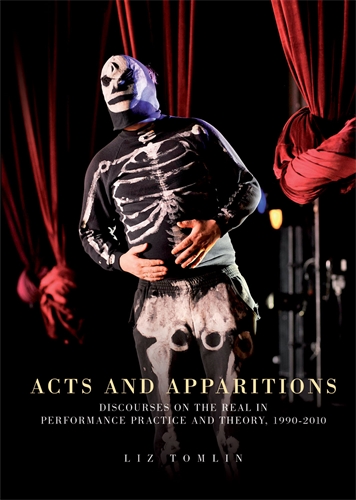 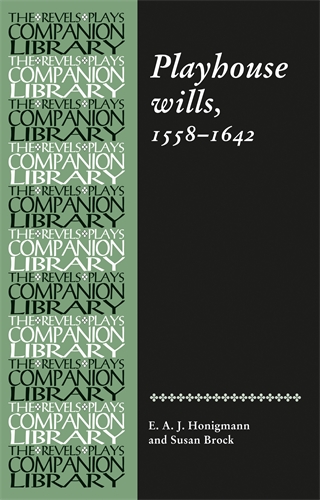 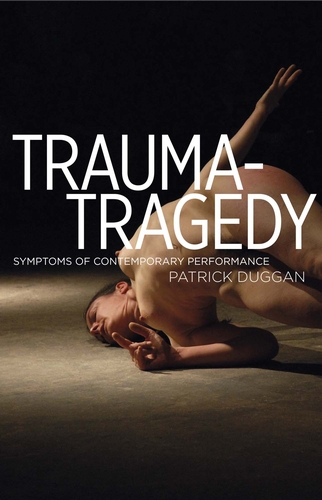 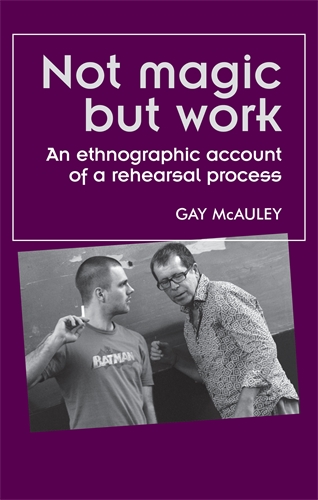 Not magic but work