Shakespeare's Catholic context was the most important literary discovery of the last century. No biography of the Bard is now complete without chapters on the paranoia and persecution in which he was educated, or the treason which engulfed his family. Whether to suffer outrageous fortune or take up arms in suicidal resistance was, as Hamlet says, 'the question' that fired Shakespeare's stage. In 'Secret Shakespeare' Richard Wilson asks why the dramatist remained so enigmatic about his own beliefs, and so silent on the atrocities he survived.

Shakespeare constructed a drama not of discovery, like his rivals, but of darkness, deferral, evasion and disguise, where, for all his hopes of a 'golden time' of future toleration, 'What's to come' is always unsure. Whether or not 'He died a papist', it is because we can never 'pluck out the heart' of his mystery that Shakespeare's plays retain their unique potential to resist.

This is a fascinating work, which will be essential reading for all scholars of Shakespeare and Renaissance studies.

1. Wrapped in a player's hide: Shakespeare's secret history
2. Ghostly fathers: Shakeshafte and the Jesuits
3. Secret as a dumb man: Two comedies of Italy and the genesis of secrecy
4. No news but the old news: Shakespeare and the tragedy of Arden
5. A bloody question: The politics of 'Venus and Adonis'
6. Love in idleness: The stripping of the altars in 'A Midsummer Night's Dream'
7. Dyed in mummy: 'Othello' and the mulberries
8. The pilot's thumb: 'Macbeth' and the Jesuits
9. Voyage to Tunis: New history and the old world of 'The Tempest'
10. Unseasonable laughter: The context of 'Cardenio'
11. The statute of our queen: Shakespeare's open secret
12. A winter's tale: 'King Lear' in the Pennines 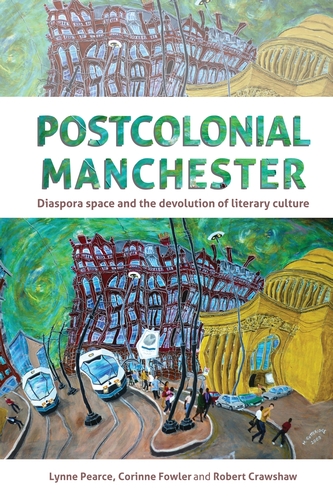 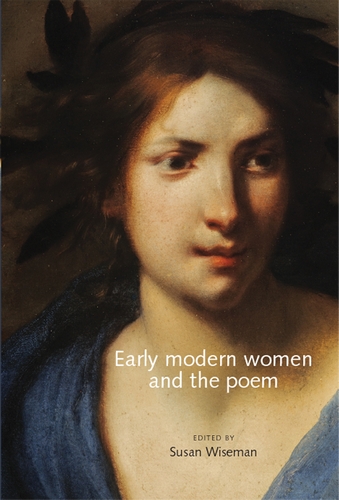 Early modern women and the poem 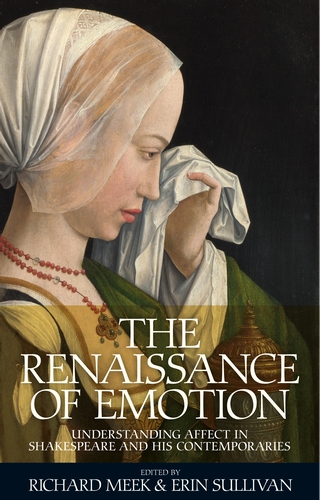 The Renaissance of emotion 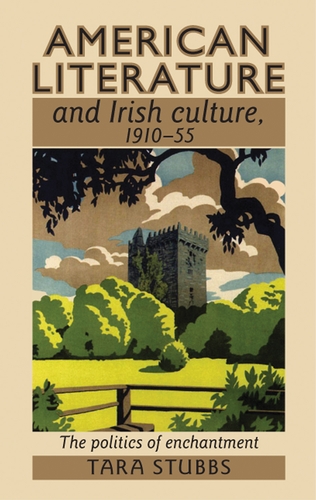 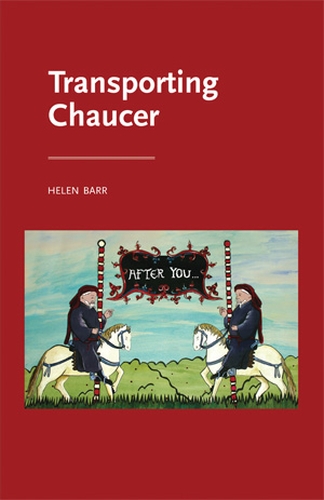 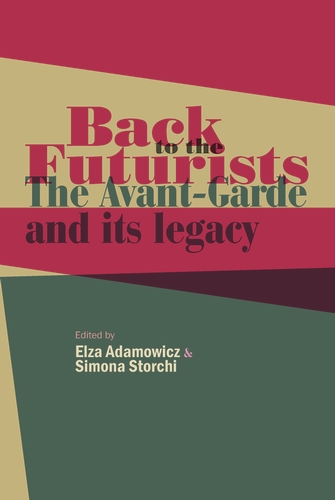 Back to the Futurists