Screenwriters have been central figures in French cinema since the conversion to sound, from early French-language talkies for the domestic market to lavish literary adaptations of the notorious 'quality tradition' of the 1950s, and from the 'aesthetic revolution' of the New Wave to the contemporary popular and auteur film in the 2000s. The first English language study to address screenwriters in French cinema, this volume will be of particular interest to scholars and students of French film and screenwriting. Taking a diachronic approach, it includes case studies drawn from the early sound period to the present day in order to offer an alternative historiography of French cinema, shed light on these overlooked figures and revisit the vexed question of film authorship. 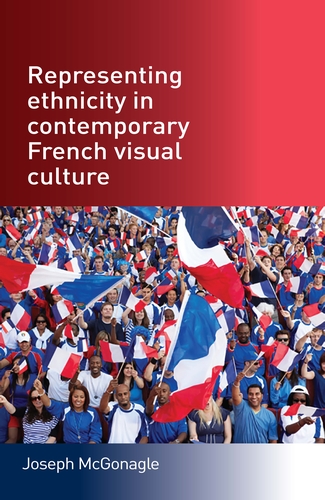 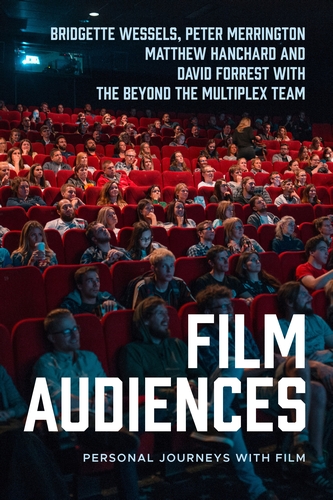 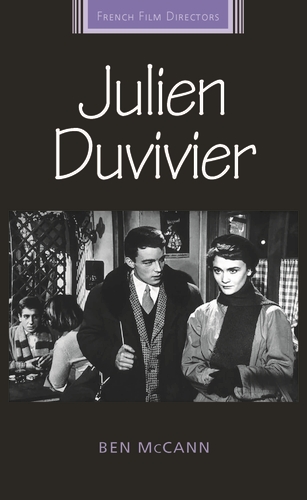 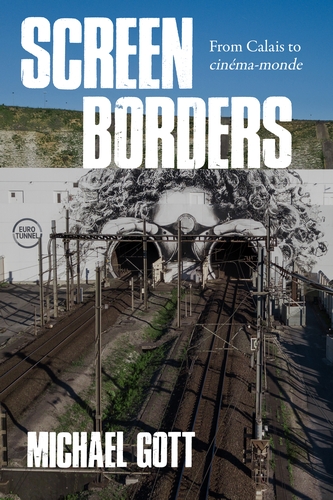 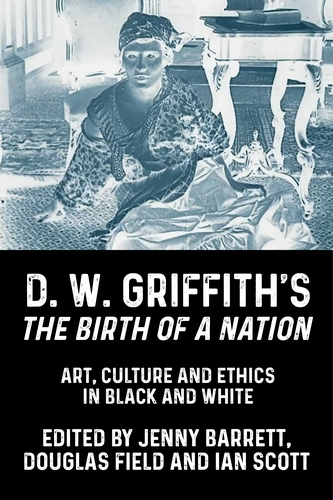 D. W. Griffith's The Birth of a Nation