During the Second World War, the popularity and importance of the cinema in Britain was at its peak. In this groundbreaking book, Richard Farmer provides a social and cultural history of cinemas and cinemagoing in Britain between 1939 and 1945, and explores the impact that the war had on the places in which British people watched films.

Although promising the possibility of escape from the hardships and terrors of wartime life, the cinema was so intimately woven into the fabric of British society that it could not itself escape the war. Drawing on a wealth of contemporary sources, and on the memories of wartime cinemagoers, Cinemagoing in wartime Britain, 1939-45 is the first book to offer an in-depth exploration of the impact that phenomena such as the black out, the blitz, food rationing, evacuation and conscription had on both the exhibition industry and the experiences of the picturegoers themselves.

'One of the most significant books on British cinema to appear for many years.'
Mark Glancy, Queen Mary University of London

Richard Farmer is Research Associate in the Department of Film, Television and Media Studies at the University of East Anglia 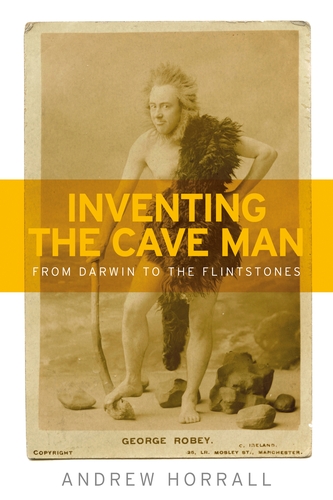 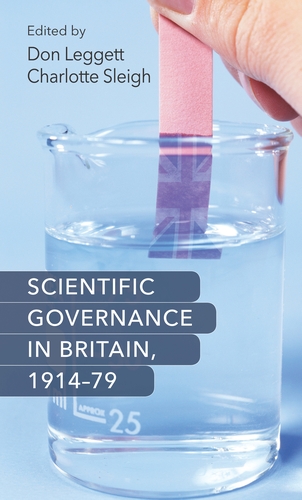 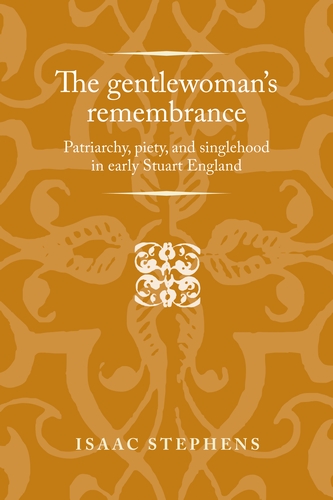 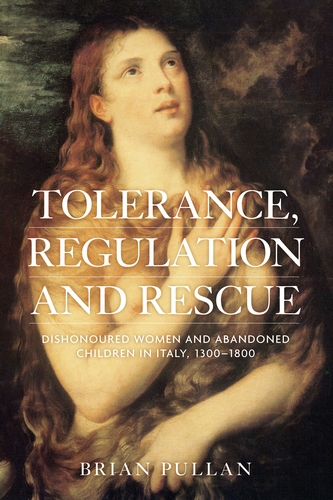 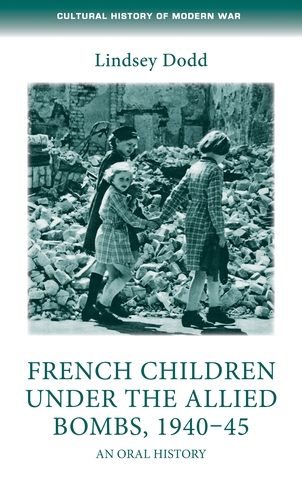 French children under the Allied bombs, 1940-45 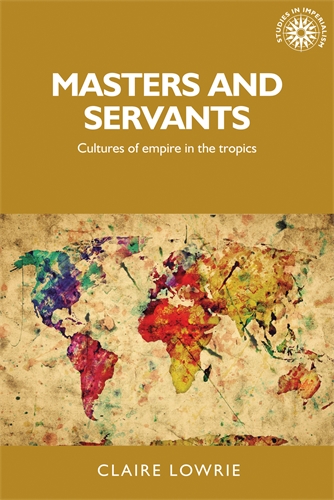 Cinemas and cinemagoing in wartime Britain, 1939–45