Irish women writers entered the British and international publishing scene in unprecedented numbers in the period between 1878 and 1922. Literary history is only now beginning to give them the attention they deserve for their contributions to the literary landscape of Ireland, which has included far more women writers, with far more diverse identities, than hitherto acknowledged.

This collection of new essays by leading scholars explores how women writers including Emily Lawless, L. T. Meade, Katharine Tynan, Lady Gregory, Rosa Mulholland, Ella Young and Beatrice Grimshaw used their work to advance their own private and public political concerns through astute manoeuvrings both in the expanding publishing industry and against the partisan expectations of an ever-growing readership. The chapters investigate their dialogue with a contemporary politics that included the topics of education, cosmopolitanism, language, empire, economics, philanthropy, socialism, the marriage 'market', the publishing industry, readership(s), the commercial market and employment.

'This essay collection is an invaluable resource that covers a glaringly underexplored area of literature by Irish women. The book highlights the years between 1878 and 1922, which, as the co-editors observe, was "a pivotal historical period" when "women entered the literary marketplace in conspicuously large numbers". Nevertheless, this is "a development in publishing which has tended to elude the academic gaze". As the contributors emphasise, the gaze which these Irish women faced, and which their legacy continues to face, is predominantly masculinist. The 12 essays cover a range of well-known and marginalised women writers from the North and South. The editors' aim is to present a corrective to the infamous, all-male poster of "Irish Writers", and work to fill in the gaps caused by the gender imbalance of Irish literary history. In her foreword, Lia Mills remarks upon importance of "attentive engagement with the work of women writers". Otherwise, "we are left with a false sense of a series of giant leaps rather than something organic, various, evolving". This book envisions the latter trajectory, providing a more holistic view of writing by Irish women during a defining moment in literary history.'
Dawn Miranda Sherratt-Bado, Irish Times

'This sparkling volume advances a timely corrective to the ways in which, as its editors put it, "Irish writing has often been conceived in the popular imagination as a male phenomenon" (1). Over 12 fascinating chapters, Irish Women's Writing 1878-1922: Advancing the Cause of Liberty provides a wealth of fresh insights and compelling analysis of hidden or neglected treasures of Irish women's writing.Overall, this important and path-breaking volume highlights the potential for further research in Irish women's writing. Such scholarship continues to reconfigure Irish Studies and challenge its androcentric biases, and Pilz and Standlee's achievement here is significant in this regard.'
Michael Pierse, Queen's University Belfast, Irish Studies Review, Volume 25, 2017 - Issue 3

List of figures
List of contributors
Foreword by Lia Mills
Acknowledgements
Introduction - Anna Pilz and Whitney Standlee
1. Works, righteousness, philanthropy and the market in the novels of Charlotte Riddell - Patrick Maume
2. 'She's nothin' but a shadda': the politics of marriage in late Mulholland - James H. Murphy
3. Nature, education, and liberty in The Book of Gilly by Emily Lawless - Heidi Hansson
4. Girls with 'go': female homosociality in L. T. Meade's schoolgirl novels - Whitney Standlee
5. 'Breaking away': Beatrice Grimshaw and the commercial woman writer - Jane Mahony and Eve Patten
6. Women, ambition and the city, 1890-1910 - Ciaran O'Neill and Mai Yatani
7. 'An Irish problem': bilingual manoeuvres in the work of Somerville and Ross - Margaret Kelleher
8. 'A bad master': religion, Jacobitism and the politics of representation in Lady Gregory's The White Cockade - Anna Pilz
9. 'Old wine in new bottles'? Katharine Tynan, Lord Edward Fitzgerald and George Wyndham - Kieron Winterson
10. 'The blind side of the heart': Protestants, politics and patriarchy in the novels of F. E. Crichton - Naomi Doak
11. 'The Red Sunrise': gender, violence and nation in Ella Young's vision of a New Ireland - Aurelia Annat
12. Liberté, égalité, sororité: the poetics of suffrage in the work of Eva Gore-Booth and Constance Markievicz - Lauren Arrington
Bibliography
Index 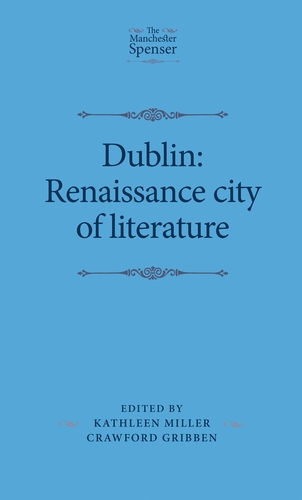 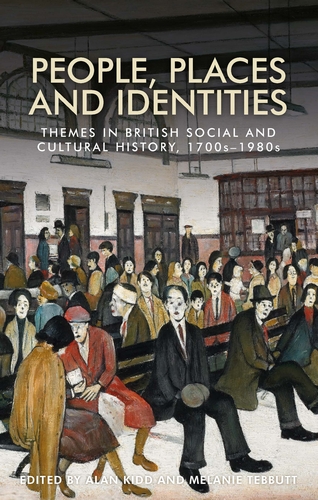 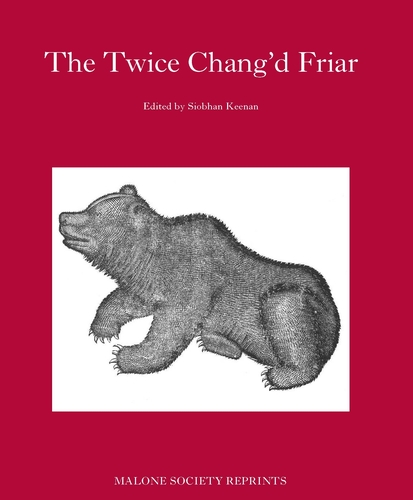 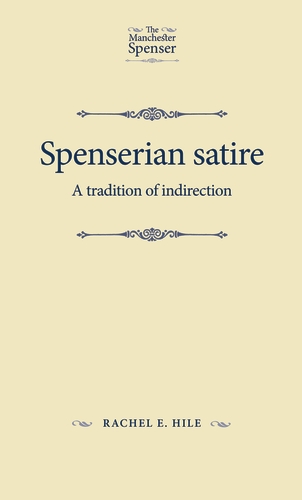 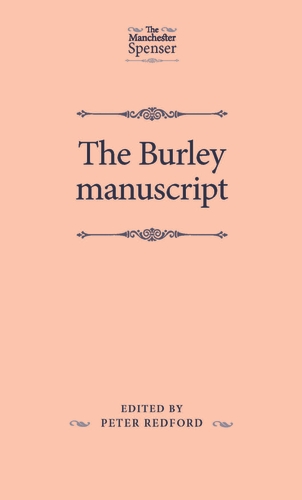