Drawing on recently released documents and private papers, this is the first book-length study to examine the intimate relationship between the Attlee government and Britain's intelligence and security services at the start of the Cold War. Often praised for the formation of the modern-day 'welfare state', Attlee's government also played a significant, if little understood, role in combating communism at home and overseas, often in the face of vocal, sustained opposition from its own backbenches. This book tells the story of Attlee's Cold War. From Whitehall vetting to secret operations in Eastern Europe and the fallout of Soviet atomic espionage on both sides of the Atlantic, it provides a fresh interpretation of the Attlee government, making it essential reading for anyone interested in the Labour Party, intelligence, security and Britain's foreign and defence policy at the start of the Cold War.

Daniel W. B. Lomas is Lecturer in International History at the University of Salford 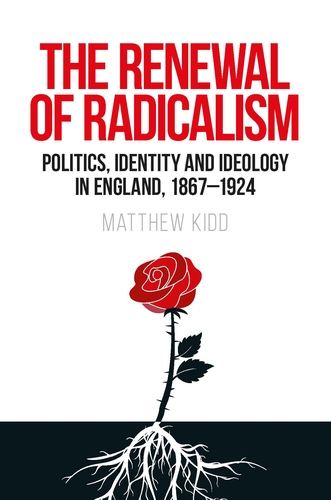 The renewal of radicalism 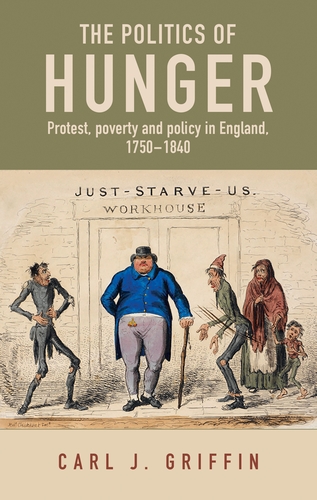 The politics of hunger 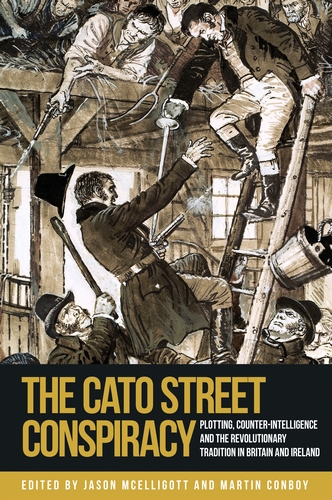 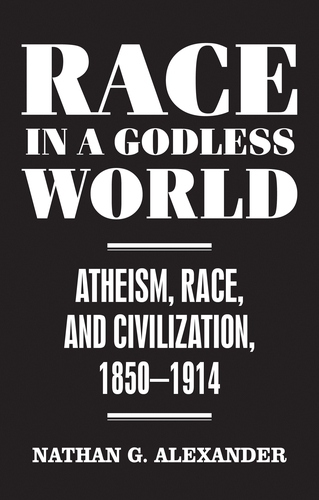 Race in a Godless World 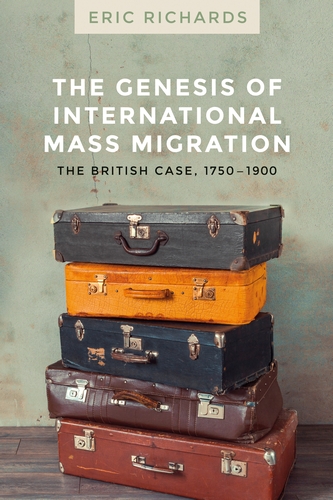 The genesis of international mass migration

Intelligence, security and the Attlee governments, 1945–51