This collection of essays studies the expression and diffusion of radical ideas in Britain from the period of the English Revolution in the mid-seventeenth century to the Romantic Revolution in the early nineteenth century. The essays included in the volume explore the modes of articulation and dissemination of radical ideas in the period by focusing on actors ('radical voices') and a variety of written texts and cultural practices ('radical ways'), ranging from fiction, correspondence, pamphlets and newspapers to petitions presented to Parliament and toasts raised in public. They analyse the way these media interacted with their political, religious, social and literary context. This volume provides an interdisciplinary outlook on the study of early modern radicalism,with contributions from literary scholars and historians, and uses case studies as insights into the global picture of radical ideas. It will be of interest to students of seventeenth- and eighteenth-century literature and history.

Introduction - Laurent Curelly and Nigel Smith
Part I: Radical language and themes
1. The community of good motif: an unacceptable radical theme at the time of the English revolution - Jean-Pierre Cavaillé
2. Thomas Paine's democratic linguistic radicalism: a political philosophy of language? - Carine Lounissi
3. English radicalism in the 1650s: the Quaker search for the true knowledge - Catherine Gill
Part II: Radical exchanges and networks
4. Secular millenarianism as a radical utopian project in Shaftesbury - Patrick Müller
5. The diffusion and impact of Baron d'Holbach's texts in Great Britain, 1765-1800 - Nicholas Treuherz
Part III: Radical media and practices
6. The parliamentary context of political radicalism in the English revolution - Jason Peacey
7. Toasting and the diffusion of radical ideas, 1780-1832 - Rémy Duthille
Part IV: Radical fiction and representation
8. Contesting the press-oppressors of the age: the captivity narrative of William Okeley (1675) - Catherine Vigier
9. Ways of thinking, ways of writing: novelistic expression of radicalism in the works of Godwin, Holcroft and Bage - Marion Leclair
10. 'The insane enthusiasm of the time': remembering the regicides in eighteenth- and nineteenth-century Britain and North America - Edward Vallance
Index 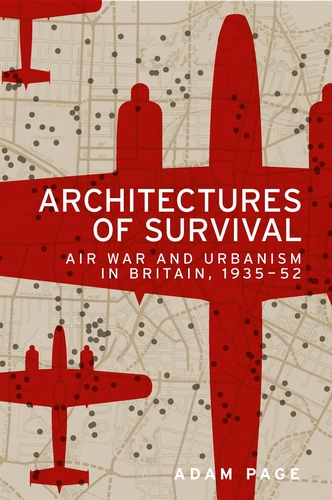 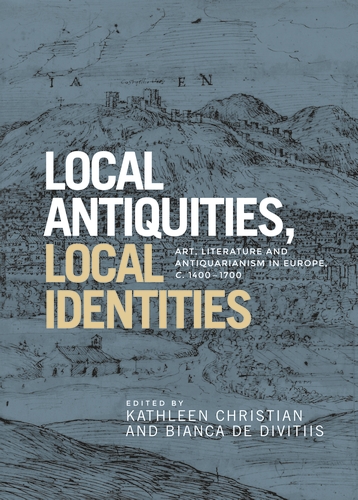 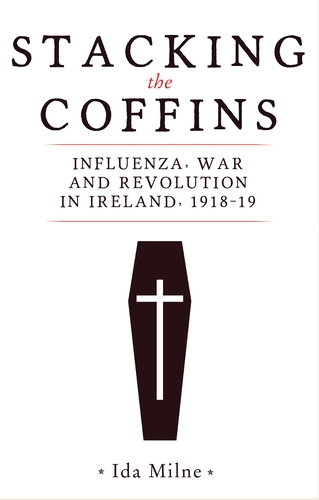 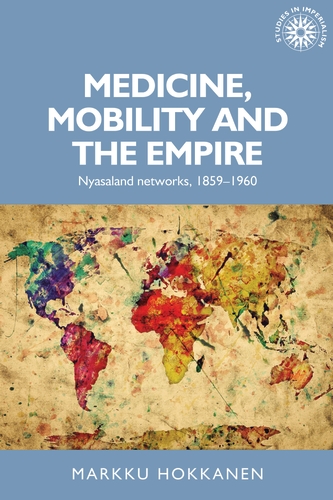 Medicine, mobility and the empire 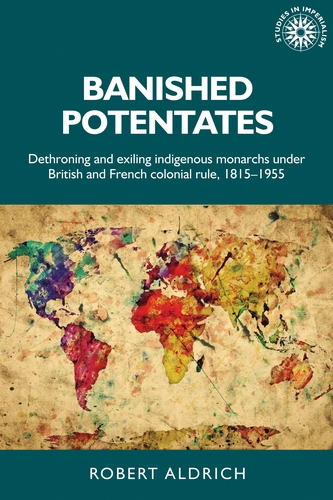 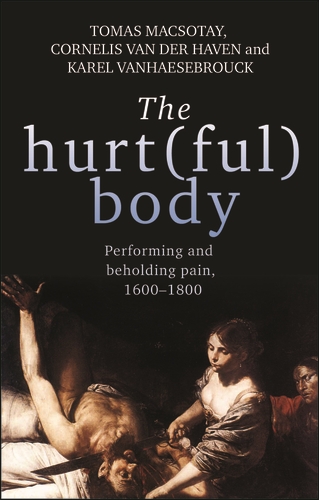