This book provides a new and distinctive interpretation of the political strategy of Prime Minister David Cameron via the themes of political modernisation and political manipulation. In terms of modernisation, the book will examine how Cameron attempted to detoxify the negative image of the Conservatives; how he sought to delegitimise Labour as a party of government by deflecting the blame on austerity onto the legacy of Labour in office, and how he used the Big Society narrative as a means of reducing the perceived responsibilities of the state. In terms of manipulation, the book will evaluate Cameronism in relation to the exploitation of their coalition partners the Liberal Democrats, alongside examining the referendums on electoral reform and Scottish independence. The book will examine the end of Cameronism, and why he offered and then lost the referendum on continued European Union membership.

'In his admirably objective study, drawing on compendious reading of relevant sources, Heppell demonstrates that while Cameron's attempts to 'de-toxify' his party are important to his legacy, it is equally profitable to regard him as a manipulator of the broader political landscape. . This is a very useful corrective to the previous literature on Cameron. . Heppell maintains an admirable tone of objectivity in a survey which demonstrates compendious reading of relevant sources.'
Mark Garnett, LSE Review of Books 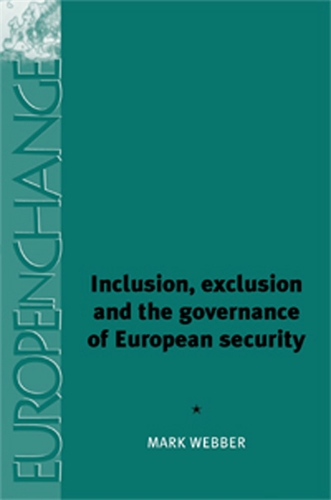 Inclusion, exclusion and the governance of European security 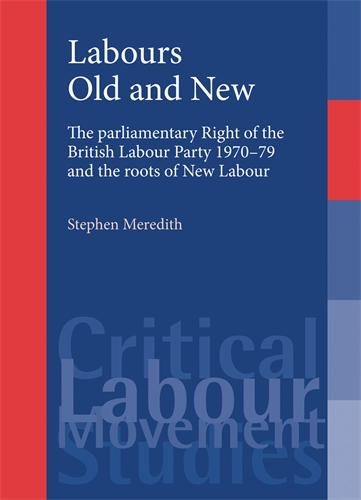 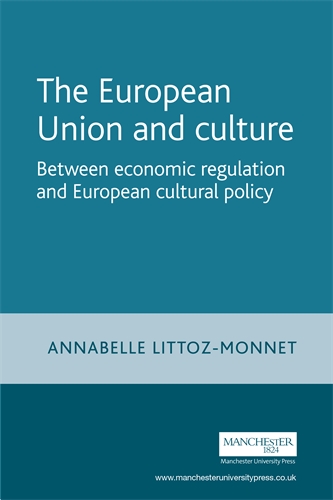 The European Union and culture 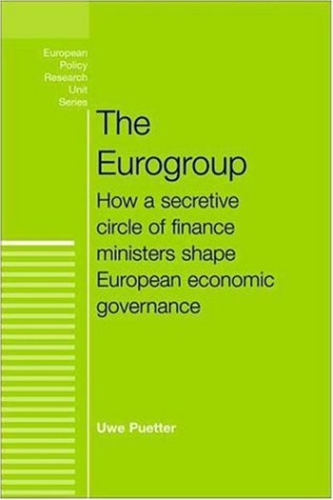 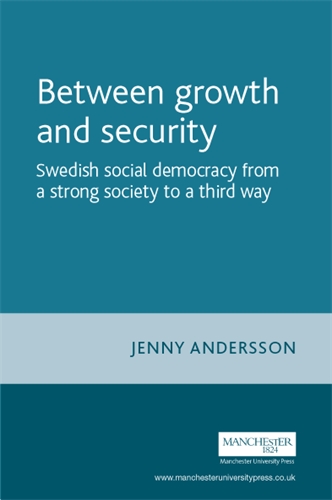 Between growth and security 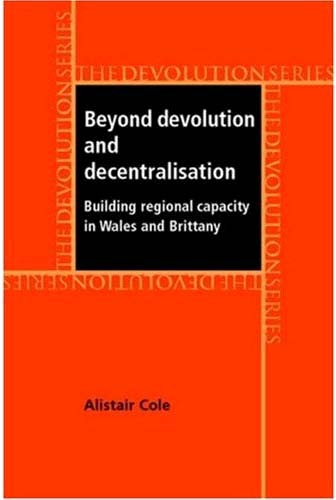 Beyond devolution and decentralisation