This volume proposes new insights into the uses of classical mythology by Shakespeare and his contemporaries, focusing on interweaving processes in early modern appropriations of myth. Its 11 essays show how early modern writing intertwines diverse myths and plays with variant versions of individual myths that derive from multiple classical sources, as well as medieval, Tudor and early modern retellings and translations. Works discussed include poems and plays by William Shakespeare, Christopher Marlowe and others. Essays concentrate on specific plays including The Merchant of Venice and Dido Queen of Carthage, tracing interactions between myths, chronicles, the Bible and contemporary genres. Mythological figures are considered to demonstrate how the weaving together of sources deconstructs gendered representations. New meanings emerge from these readings, which open up methodological perspectives on multi-textuality, artistic appropriation and cultural hybridity.

'Each chapter clearly fulfills the collection's purpose, to reinvestigate the uses of classical mythology by Shakespeare and his peers. The craftsmanship metaphor inherent in the title is apt, given the prevalence of the weaver's art in foundational narratives from the ancient world and the aesthetic of Ovidian storytelling with its multiplex interconnecting strands. Indeed, the readings "open up methodological perspectives on multi-textuality, artistic appropriation and cultural hybridity."..I cannot recommend Interweaving Myths highly enough to experts in the field, graduate students, and advanced undergraduates who wish to learn from a group of scholars whose offerings are accessible as well as sophisticated and innovative.'
M. L. Stapleton, Purdue University

'Interweaving Myths distinguishes itself not only through its nuanced attention to the subtleties of mythological reception, with contributors stressing that classical authors were themselves 'receptors and crafters' of 'multi-faceted figures and tropes', but also through the number of chapters that identify instances of early modern authors engaging with ancient Greek sources . many of the chapters . are especially concerned with the gendered or political implications of mythological allusion or patterning in early modern literature. This interest provides an ongoing thread that helps to unite the chapters in this collection, despite the diverse texts and tropes that are considered; recurring references to the framing concepts of interweaving and feuilletage, as well as to Shakespeare's works, further contribute to the collection's overall coherence.'
Chloe Kathleen Preedy, University of Exeter, Journal of the Northern Renaissance, August 2018

'Big-name literary texts (especially Ovid and Shakespeare) dominate, but they have a lot of company, with considerable attention paid to less often read authors (notably Thomas Heywood, the subject of an online editing project which Peyre´ heads), as well as the great and irregular array of other channels (mythographies, some very free 'translations', commentaries, dictionaries, sententiae, annotations which a previous reader made in the copy you happened to be reading, burlesques and travesties) through which knowledge of classical literature actually found its way to early modern consumers. These interests themselves are not in the contemporary scholarly context innovative, but the energy with which they are brought to bear is inventive and skilfully sustained.'
Gordon Braden, University of Virginia, Cahiers E´lisabe´thains: A Journal of English Renaissance Studies 97(1)

'This collection of thoughtful essays identifies classical mythology as a potent source of inspiration for early modern intertextual experiments. Because myths reached the period's authors in multiple textual forms, their meanings offered both overlapping and conflicting tensions. As the book's editors adroitly show, this multiplicity suggests new models for reimagining literary composition through layered multi-author conversations . Together, these essays form a moving testament to the complex literary possibilities mobilized by persistent prototypes from the ancient world.'
T. Pollard, Brooklyn college, Choice Reviews

'This collection of eleven contributions is an in-depth investigation of the interweaving process at work in Elizabethan poets and dramatists' use of classical mythology. I highly recommend this scholarly, stimulating and excellently written volume.'
Jean-Jacques Chardin, Universite de Strasbourg, Revue XVII-XVIII, January 2019 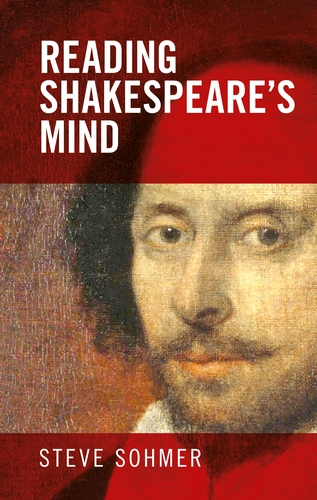 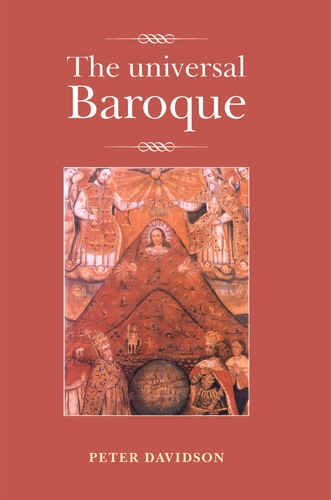 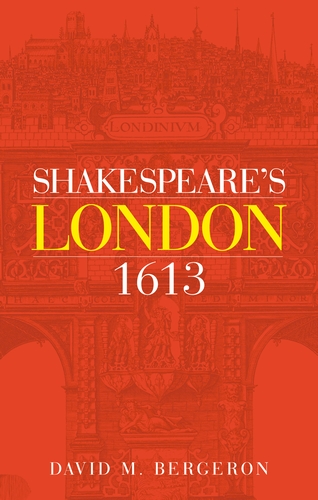 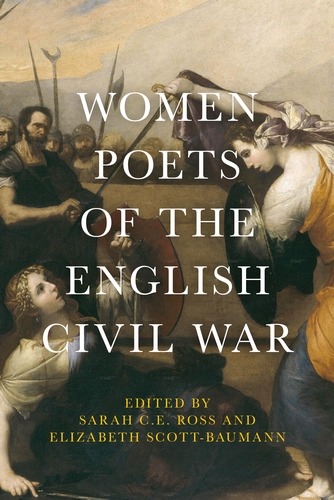 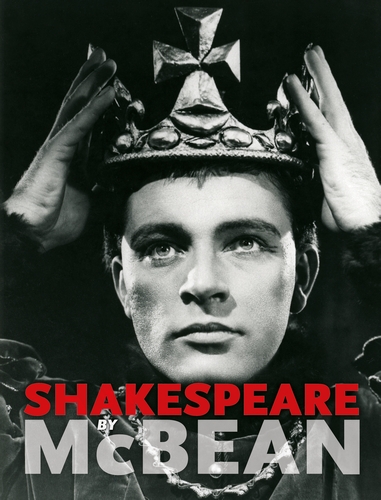 Interweaving myths in Shakespeare and his contemporaries