The rise of populism, Donald Trump's election and the result of the EU referendum in the UK have been widely interpreted as a rejection of the post-war liberal order - the manifestation of a desire to undermine the political system that people feel has let them down. Yet mainstream politicians and analysts have been slow to grasp the changing situation, instead relying on a rhetoric of 'hard data' and narrow economic arguments while failing to properly engage with the politics of identity. This book argues that the relationship between methodology and politics is now more important than ever - that politics, if it is anything, is about engaging with people's interpretations and narratives of the world in which they find themselves. Politics in this new 'post-truth' era will require an appreciation of the fact we live in an uncertain world of endless diversity and potential for change. This thoughtful book addresses how we might think about and do politics in these strange new times.

Foreword by Tracy B. Strong
Introduction: In search of politics: Brexit, Trump and lessons from philosophy
1 The end of politics
2 Unlearning how we think
3 Making sense of the results
4 Finding politics
Conclusion
Index 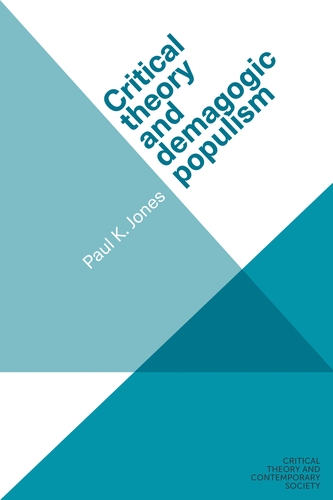 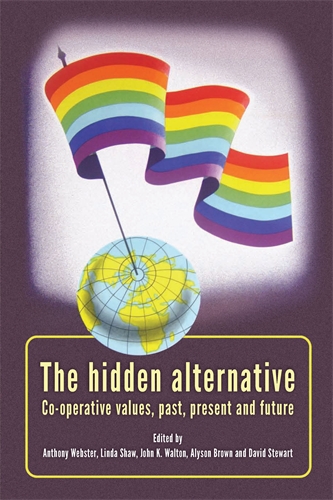 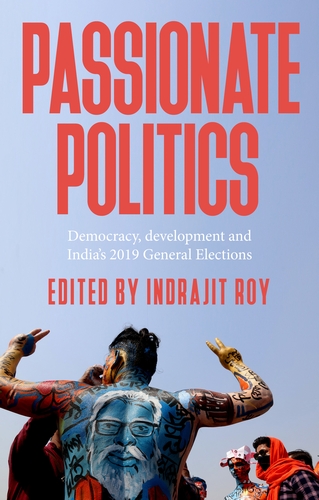 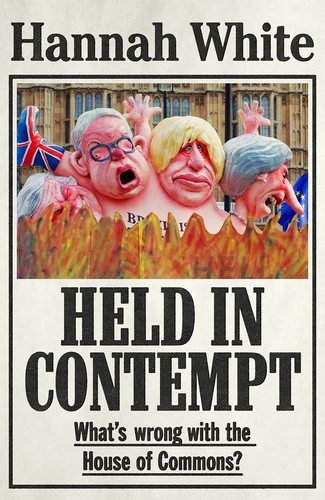 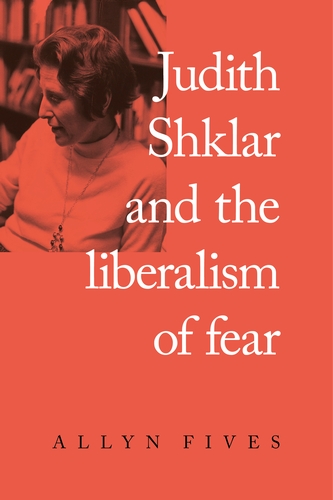 Judith Shklar and the liberalism of fear 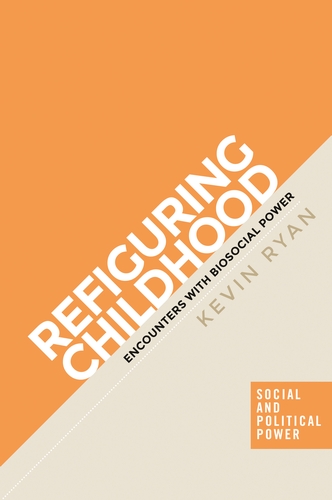 How to save politics in a post-truth era