This book is a timely analysis of the securitisation of Islam since 9/11 and presents an original study of Islamophobia and White fragility in a context where far-right extremism is rising in Europe and the US.

It unpacks how it is possible for various U.S. governments to impose discriminatory counterterrorism measures on Muslim communities whilst simultaneously declaring they are 'not racist'. Eroukhmanoff addresses these contradictions by linking the Islamic terrorism discourse with covert racism and by revealing the covert ways in which this securitisation is made. Furthermore it offers a critique of the 'soft' and 'hard' approaches to counterterrorism and advances an alternative way to think of (counter)-radicalisation by introducing a quantum perspective.

Drawing on the 'affective turn', Eroukhmanoff argues that covert securitisations remove the emotional experience that usually invest the act of securitisation and that this de-affectivisation allows White American subjects to be constructed as innocent and threatened whilst constructing Muslim subjects as potential terrorists and thus as mere sites of securitisation.

'Clara Eroukhmanoff has conducted a superb linguistic analysis of the ways in which covert forms of anti-Muslim racism inform the securitization of Islam. A deeply erudite and interdisciplinary study, this book offers a nuanced analysis of the interplay between various security actors' methods of constructing Islam and Muslims within a security framework. It offers valuable insights for scholars of anti-Muslim racism and Security Studies.'

'Eroukhmanoff delivers an intriguing and original study of Countering Violent Extremism operations in the United States. Her book is motivated by the clash between the careful rhetoric of several Presidents, which strives to maintain plausible deniability of racism, and the infiltration of mosques and Islamic community centres across the U.S. by CVE networks. Through interviews with CVE practitioners, Eroukhmanoff delivers an important analysis of how the field indirectly securitises Muslims through language, sting operations and affective governance. The book then steps beyond conventional risk-based epistemology to pose the question of counter-radicalisation through a quantum social science lens.'


'This is an impressive and mature work of critical analysis. Elegantly argued, insightful and impeccably timed, it makes a major contribution to our growing understanding of racial politics and Islamophobia in contemporary American society. Impressively, in its dissection and analysis of the indirect securitisation of Islam in American political discourse, it adds a new layer of correction and sophistication to current versions of securitisation theory. A major step forward in security analysis, I highly recommend this book.' 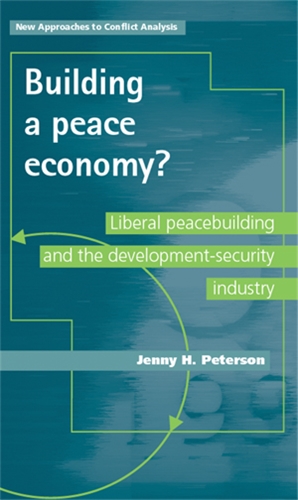 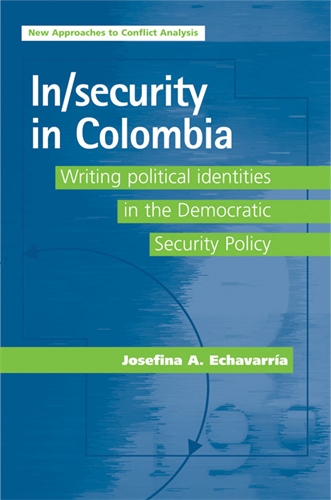 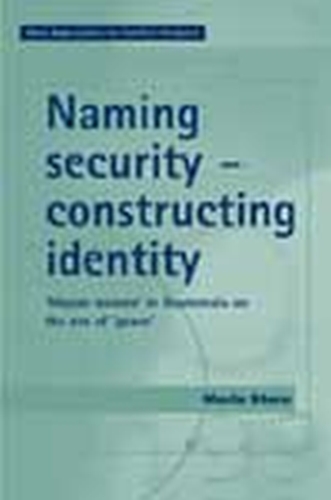 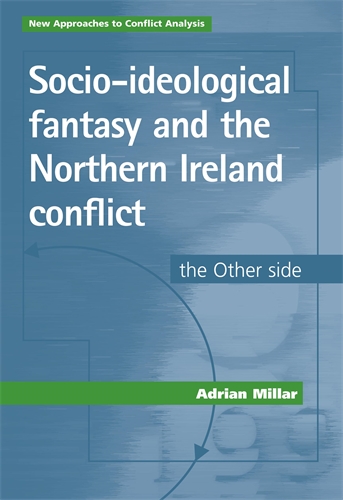 Intervention and state-building in the Pacific 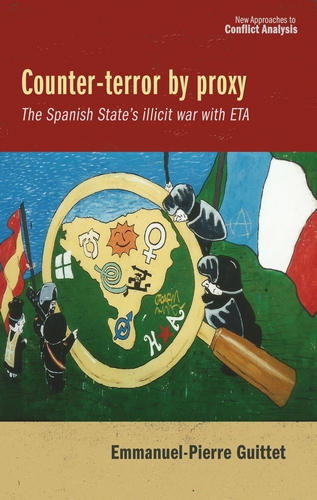 The securitisation of Islam