This edited collection examines the political, economic and security legacies of former US President Barack Obama in Asia and the Pacific, following two terms in office between 2009 and 2017. In a region that has only become more vivid in the American political imagination since Obama left office, this volume interrogates the endurance of Obama's legacies in what is increasingly reimagined in Washington as the Indo-Pacific. Advancing our understanding of Obama's style, influence and impact throughout the region, this volume explores dimensions of US relations and interactions with key Indo-Pacific states including China, India, Japan, North Korea and Australia; multilateral institutions and organisations such the East Asia Summit and ASEAN; and salient issue areas such as regional security, politics and diplomacy, and the economy.

How far has the Trump administration progressed in challenging or disrupting Obama's Pivot to Asia? What differences can we discern in the declared or effective US strategy towards Asia and to what extent has it radically shifted or displaced Obama-era legacies? Including contributions from high-profile scholars and policy practitioners such as Michael Mastanduno, Bruce Cumings, Maryanne Kelton, Robert Sutter and Sumit Ganguly, contributors examine these questions at the halfway point of the 2017-21 Presidency of Donald Trump, as his administration opens a new and potentially divergent chapter of American internationalism.

'This sound, edited volume provides varied and thorough analysis of recent US foreign policies regarding East and South Asia. Its first eight chapters assess Barack Obama's policies and their consequences in the area. Next come three chapters on the first two years of the Trump administration's policies and finally three surveys of contemporary challenges and opportunities for US policies in the region. Many chapters contrast Obama's nuanced "pivot to Asia" with Trump's more aggressive policies. This contrast spurs concerns among several authors about new uncertainties in the region. For example, Michael Mastanduno explores how Obama's "hopeful" pivot policy has given way to Trump's "combative" strategic competition. Authors' concerns mount in the chapters concerning Trump's policy changes. Ketan Patel and Christian Hansmeyer list many potential winners and losers in the policy transition from Obama to Trump, culminating in two equally possible, but alternative, grand outcomes: declining American power or an orderly transition to multilateralism. A concluding chapter by the editors labels the region as one that "is set to dominate 21st-century global affairs" and finally asks how future US administrations "will respond to this rapidly evolving and highly unfamiliar set of global circumstances.'"
S. E. Schier, emeritus, Carleton College

Inderjeet Parmar is Professor of International Politics at City, University of London 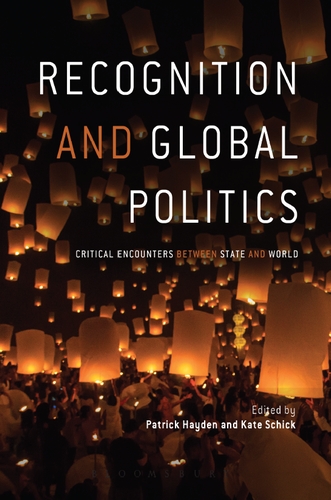 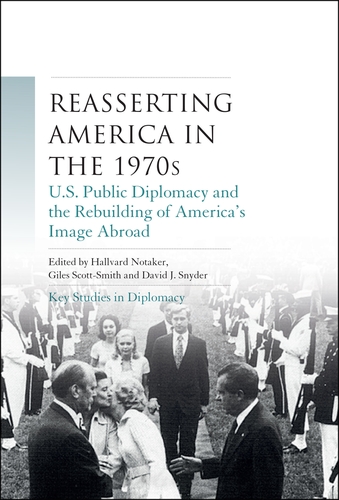 Reasserting America in the 1970s 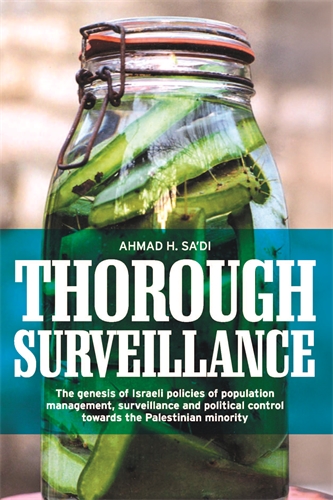 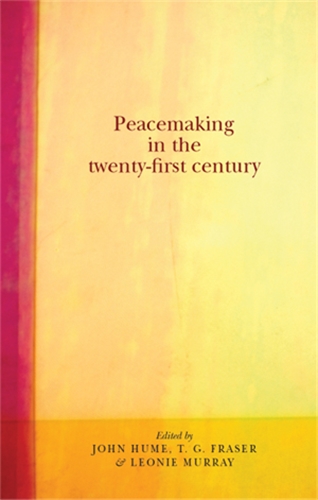 Peacemaking in the twenty-first century 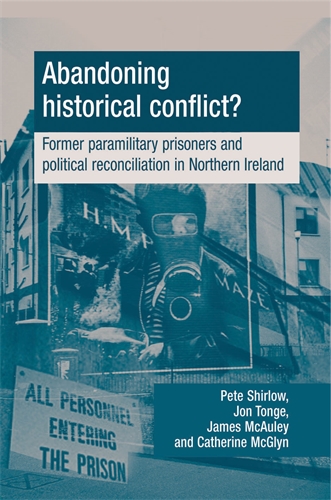 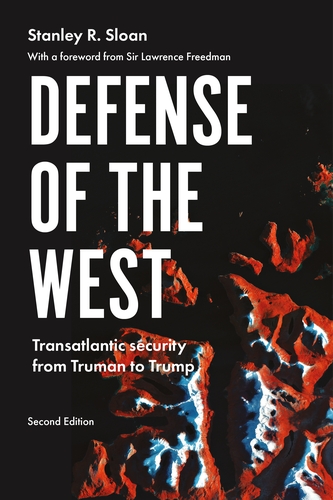 Defense of the West

The United States in the Indo-Pacific