Latin America-European Union relations in the twenty-first century provides a valuable overview of transatlantic trade agreement negotiations and developments in the first decades of the twenty-first century. This edited collection examines key motivations behind trade agreements, traces the evolution of negotiations and explores some of the initial impacts of new generation trade agreements with the EU on South American countries. The book makes an important contribution to our understanding of relations between these regions by contextualising relations and trade agendas, both in terms of domestic political and economic policies and broader global trends. It demonstrates the importance of a shift toward mega-regional trade agreements in the 2010s, particularly under the Obama administration in the United States, in shaping South American and European agendas for trade agreement negotiations and their outcomes.

Detailed case studies in the book investigate EU relations and negotiations with countries that have successfully negotiated new generation trade agreements with the EU: Mercosur, the Andean states, Chile and Mexico. Other contributions offer a wider overview of EU-Latin American relations, including parliamentary and civil society relations. The net result is a balanced analysis of contemporary EU relations with South America, useful for students and scholars of foreign policy and political economy in both regions. 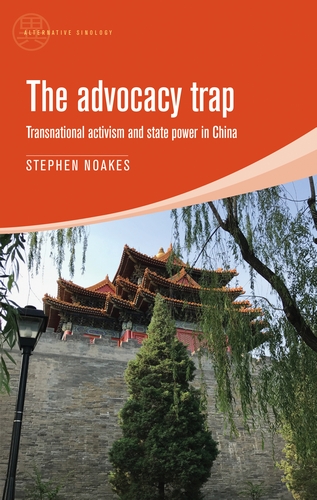 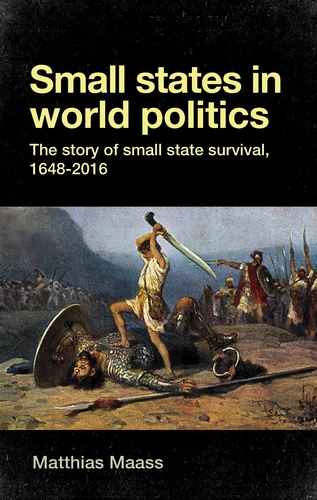 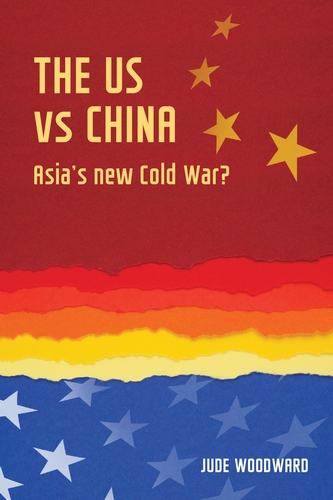 The US vs China The new politics of Russia 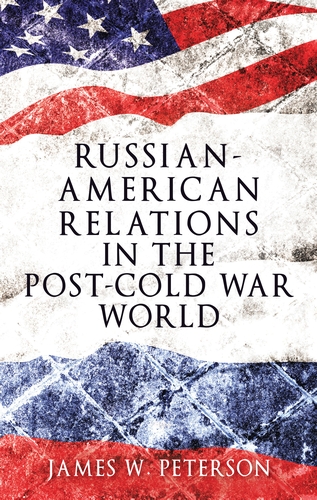 Curbing the spread of nuclear weapons