This book examines the varied and fascinating ways that Westminster - traditionally home to the royal court, the fashionable West End and parliament - became the seat of the successive, non-monarchical regimes of the 1640s and 1650s. It first explores the town as the venue that helped to shape the breakdown of relations between the king and parliament in 1640-42. Subsequent chapters explore the role Westminster performed as both the ceremonial and administrative heart of shifting regimes, the hitherto unnoticed militarisation of local society through the 1640s and 1650s, and the fluctuating fortunes of the fashionable society of the West End in this revolutionary context. Analyses of religious life and patterns of local political allegiance and government unveil a complex and dynamic picture, in which the area not only witnessed major political and cultural change in these turbulent decades, but also the persistence of conservatism on the very doorstep of government.

'...this book suggests a new approach to the history of London in the Civil War and Revolution, one that takes full account of its topography and culture as well as its governmental structures . a meticulously researched and clearly explained discussion of a unique locality, the importance of which in this era has been seriously neglected.'
English Historical Review

'.a rich and subtle book . Merritt appreciates that the process of gaining a better understanding of the nature and importance of seventeenth-century Westminster requires a thematic approach . her book explores military, religious and social issues, as well as spatial dimensions and questions of allegiance.'
History

'Merritt's study will be of immense interest to students of urban political culture . Impressive is Merritt's handling of the various parliamentarian regimes' attempts to project an aura of legitimacy in the former seat of kings.'
Urban History

Introduction
1 The eye of the storm? Westminster 1640-42
2 'The perpetual marching of troops, the ceaseless noise of drums and trumpets': the militarisation of Westminster
3 Westminster and the state: sites and rites 1642-1660
4 Allegiance and government 1643-60
5 Fashionable society in 'these our cloudy days'
6 Religion, politics and society in revolutionary Westminster
Conclusion
Index

J. F. Merritt is Associate Professor of Early Modern British History at the University of Nottingham 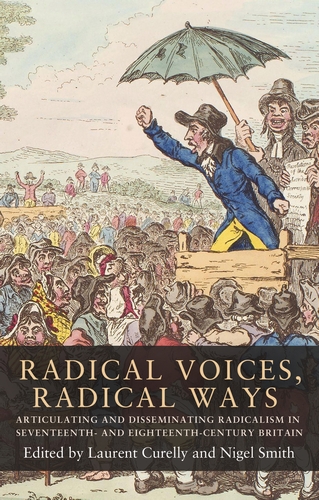 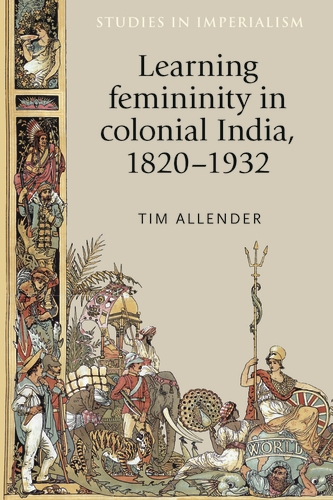 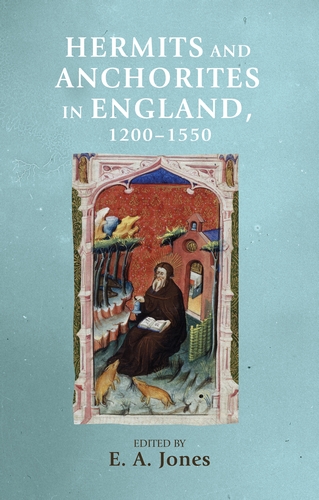 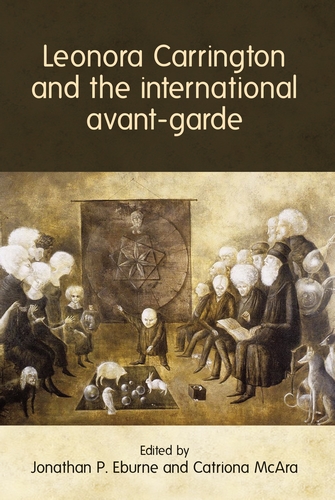 Leonora Carrington and the international avant-garde 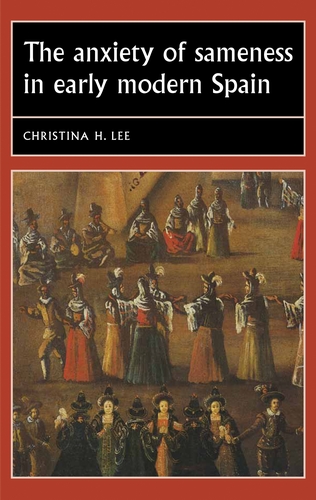 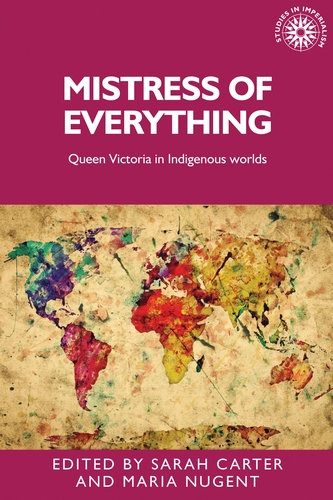