This highly original book constitutes one of the first attempts to examine the problem of distributive justice in the European Union in a systematic manner. João Labareda argues that the set of shared political institutions at EU level, including the European Parliament and the Court of Justice of the EU, generate democratic duties of redistribution among EU citizens. Furthermore, the economic structure of the EU, comprising a common market, a common currency and a free-movement area, triggers duties of reciprocity among member states. The responsibilities to fulfil these duties, Labareda argues, should be shared by the local, national and supranational levels of government. Not only should the EU act as a safety net to the national welfare systems, applying the principle of subsidiarity, but common market and Eurozone regulations should balance their efficiency targets with fair cooperation terms.

The concrete policy proposals presented in this book include a threshold of basic goods for all EU citizens, an EU labour code, a minimum EU corporate tax rate and an EU fund for competitiveness. Labarada argues that his proposals match the political culture of the member states, are economically feasible, can be translated into functioning institutions and policies and are consistent with the limited degree of social solidarity in Europe. This book is a major contribution to the understanding of what a just Europe would look like and what it might take to get us there.

João Labareda is an attaché at the Permanent Representation of Portugal to the European Union. Previously, he was a speechwriter of the European Commissioner for Research, Science and Innovation. 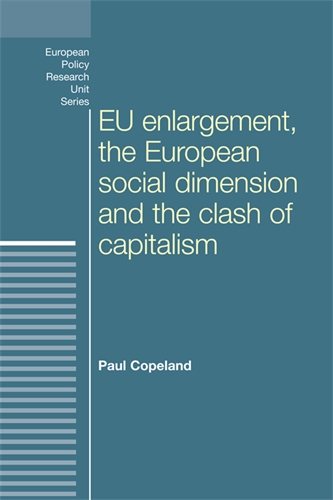 EU enlargement, the clash of capitalisms and the European social dimension 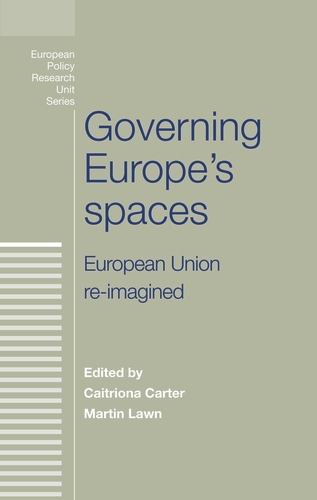 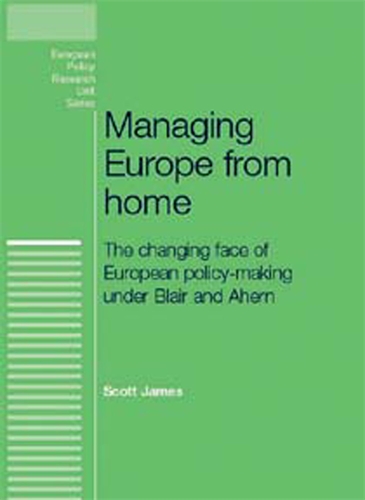 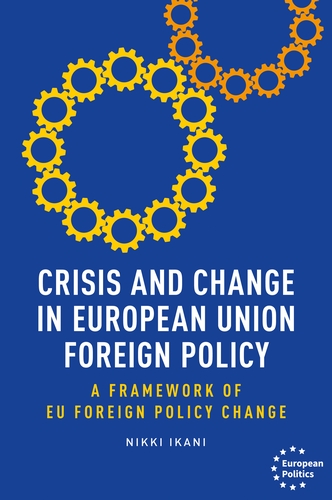 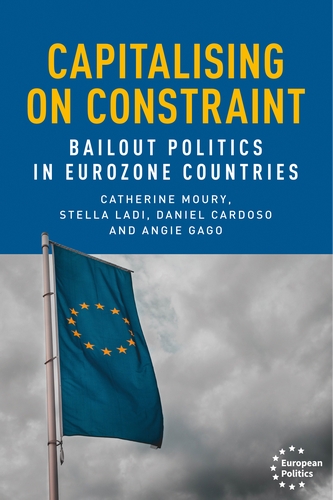 Towards a just Europe