How are platforms such as Facebook and Twitter used by citizens to frame contentious parades and protests in 'post-conflict' Northern Ireland? What do these contentious episodes tell us about the potential of information and communication technologies to promote positive intergroup contact in the deeply divided society?

These issues are addressed in what is the first in-depth qualitative exploration of how social media were used during the union flag protests (December 2012-March 2013) and the Ardoyne parade disputes (July 2014 and 2015). The book focuses on the extent to which affective publics, mobilised and connected via expressions of solidarity on social media, appear to escalate or de-escalate sectarian tensions caused by these hybrid media events. It also explores whether citizen activity on these online platforms has the potential to contribute to peacebuilding in Northern Ireland.

'Much that is written about the politics of Northern Ireland is based on highly selective accounts of the available evidence. Reilly eschews this approach, subjecting the political use of social media to sustained critique in this empirically rich study. In so doing, he makes a very valuable contribution to scholarship.'
Phil Ramsey, Lecturer in the School of Communication and Media, Ulster University

'A timely historical account cataloguing a rich collection of the author's empirical research, the book evinces continuity in polarisation among Northern Irish communities online. Showing how the use of social media adds further complexity to community relations, for instance through the pointed concept of 'silly citizenship', Reilly meticulously dispels earlier techno-optimism while further contextualising the algorithmic power of social media.'
Dan Mercea, Reader in Media and Communication, City, University of London

'While the darkest days of Northern Ireland's 'troubles' are over, the divisions have left lasting scars and in the twenty-first century the competing interpretations of the conflict and the country's constitutional status remain entrenched. Reilly's work explores the contribution of digital citizenship to peacebuilding within this complex context. The comprehensive and engaging analysis explores how a society beset with deeply held prejudices form online communities, share content and can be misled by misinformation so contributing to a range of wider debates on the role of digital media. As with many studies Reilly identifies positives, such as Citizen Assemblies and accounts that scrutinize decision making, as well as the acts of 'silly citizenship' which satires sectarianism and can exacerbate divide. Reilly's work is an important contribution to our understanding of digital politics, how platforms can be a force for good or ill depending on the motivations and behaviour of users, and how forms of digital citizenship can support or disrupt societal healing processes. Reilly's study is a must read for scholars and students seeking to understand the complex roles which digital technologies play in socio-political life as well as for those seeking to understand the dynamics of present day Northern Ireland and how it might face the challenges of a post-Brexit world.'
Darren Lilleker, Professor of Political Communication, Bournemouth University

'An important addition to research on digital disinformation and misinformation in a society were conflict and division remain worryingly close to the surface.'
Una Murphy (View Magazine)

"A perfect academic study for identifying public engagement in the times of the dysfunctional politics searching for reconciliation through new conceptual tools like silly citizenship in post-Brexit Irish border that will remain disputed in the years to come".
Journal of Communication

"As Reilly explains, social media can be considered as vital during the mobilisation of social movements. This view can be seen as a critique to clicktivism because even though there are 'dangers' that online platforms may increase division and tension between groups, Reilly argues that there is a chance and hope that, by looking at the Northern Irish case, one can argue that there would be more engagement and interactions between opponent groups in the future"


"Reilly's study is very useful to discuss how politics and digital citizenship take place in contentious times in divided societies. Whether social media are a part of the 'problem' or encourage dialogue between opposing groups, he uses mixed research methods to strengthen his study"


"His work is very rich not only in terms of its literature but also its research methods and techniques and the way he elaborates such a complex situation in a clear way without simplifying the issue. Even though the book uses Northern Ireland as a case study, it is very useful for any kind of study that focuses on digital citizenship and activism as well as digital democracy and how divided societies and groups use social media in the age of digital world".
Digital Contention

Introduction
1 Social media, contentious politics, and social movements
2 Too many cyber warriors? The case of Loyalist Peaceful Protest Updater
3 "You can't eat a flag" Northern Ireland Twitter responds to the flag protests
4 PSNIRA vs. peaceful protesters? YouTube, sousveillance and the policing of the flag protests
5 Parody of Esteem? LAD and the rise of 'silly citizenship'
6 Twitter, affective publics and public demonstrations: The 2014 and 2015 Ardoyne parade disputes
Conclusion 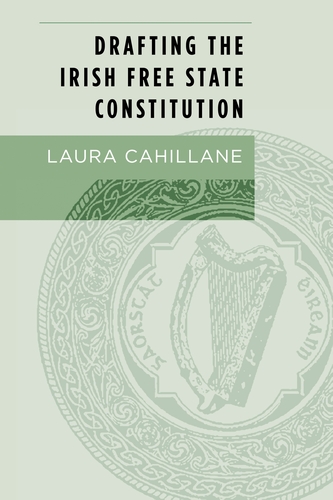 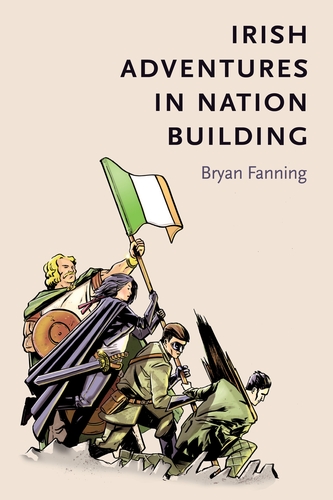 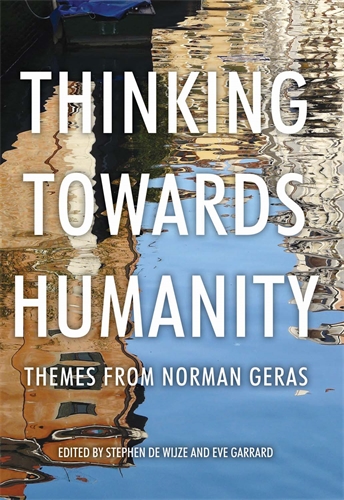 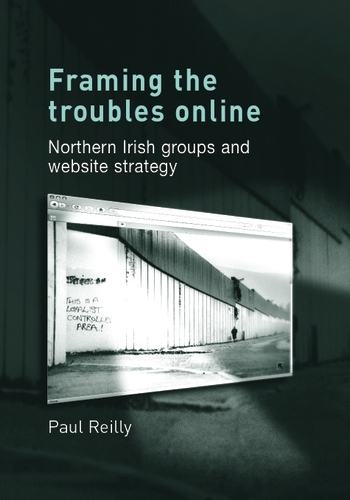 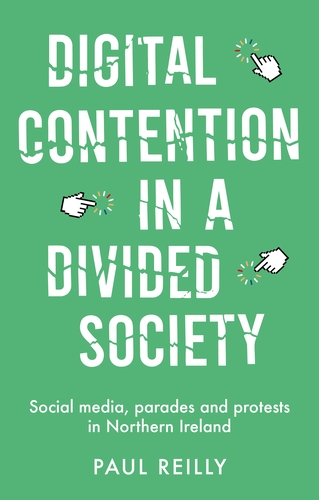 Digital contention in a divided society 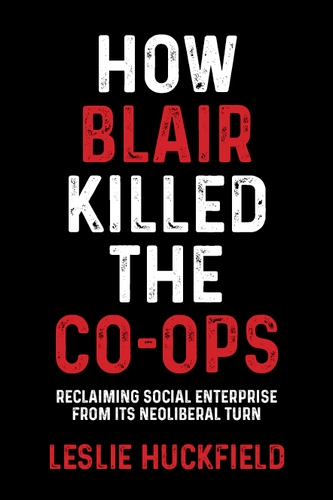 How Blair killed the co-ops