Taking travel home provides a cultural history of the travel souvenir. It situates the souvenir at the crossroads of competing ideas of what travel stood for which were fought out amongst a rapidly growing constituency of British tourists between 1750 and 1830.

Drawing from the theory of the souvenir as a nostalgic narrative instrument, the book uncovers how elite women tourists developed a souvenir culture around the texts and objects they brought home to realise their ambitions in the arenas of connoisseurship, science and friendship.

Ultimately, it argues that souvenirs are representative of female agency during this period. For elite women, revelling in the independence and identity formation of travel, but hampered by polite models of femininity and reliant on their menfolk, the creation of souvenirs provided a way to prove their claims to the authority of the travelling subject. 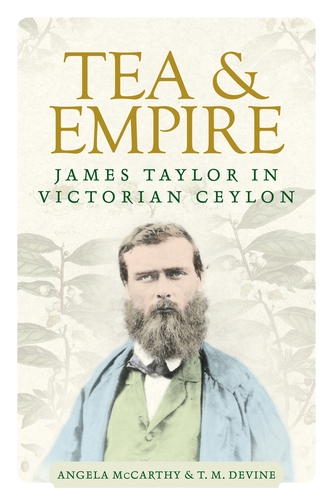 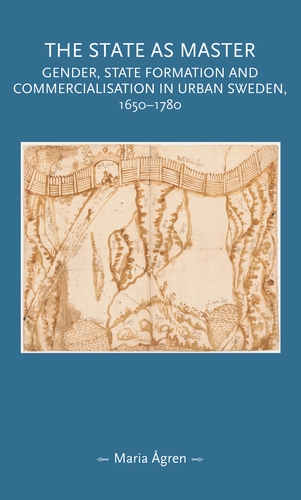 The state as master 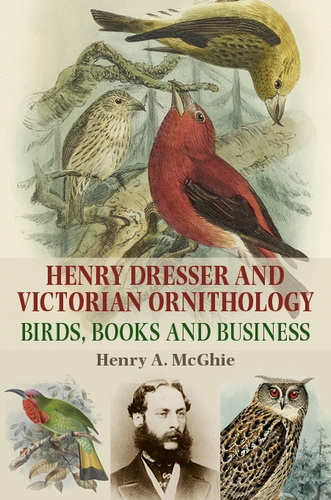 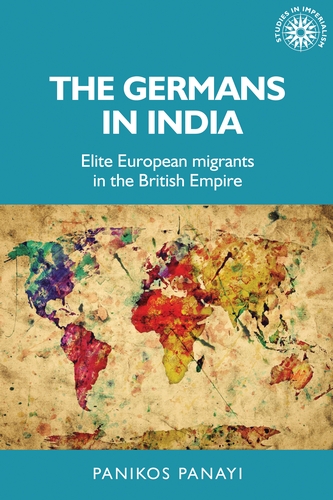 The Germans in India 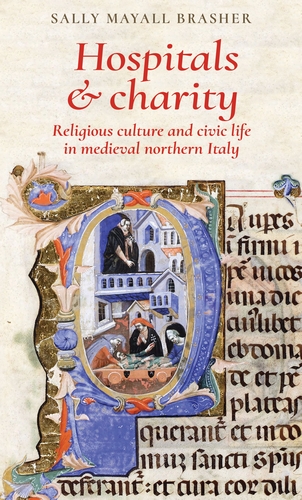 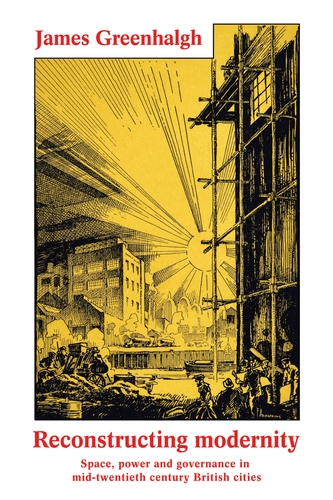