What's wrong with the UK economy? Everyone has an opinion. But no one has an answer. Why?

For decades, our economy has failed to work for ordinary citizens: stagnant wages have been combined with underemployment and rising costs of basic goods like healthcare, education and housing. At the same time, a small minority of the population make obscene profits, while in the background we continue to hurtle headlong into an environmental emergency. While there is no shortage of anger and anti-elite sentiment expressed in what is often referred to as the 'culture wars', no significant challenge to the dominant economic model has broken into the mainstream.

The pound and the fury argues that behind this failure of imagination are a set of myths about how the economy works, myths that stifle debate and block change. This book analyses the origins of these myths and how they might be dispelled at a time when, away from the public gaze, economic theory is opening up new possibilities of economic action. Possibilities that, as we emerge from the chaos of COVID-19, could lead to the radical structural changes we desperately need.

'A brilliant expose of how our financial system continues to operate largely unquestioned based on a blueprint for confusing and exploiting people.'
Danny Dorling, author of Slowdown: The End of the Great Acceleration - and Why It's Good for the Planet, the Economy, and Our Lives

'Read this book if you want to understand the discriminative and unfair power relations behind the economy and why the public are deliberately blinded by myth and disinformation.'
Oliver James, author of Affluenza: How to be successful and stay sane

'A must read for anyone interested in the economy and economic policy as we face up to the huge challenges of rising inequality, financial instability and environmental breakdown.'
Josh Ryan-Collins, Head of Finance and Macroeconomics at the Institute for Innovation and Public Purpose and co-author of Where Does Money Come From?

'A brilliantly engaging exploration of the self-serving mythologies that sustain our economy in the face of its growing dysfunctions and inequalities. We can't afford not to read it.'
Aeron Davis, author of Reckless opportunists: Elites at the end of the Establishment

Introduction
1 Anger, confusion and the pot of money myth
2 Churches of high finance: myth in the financial sector
3 Magic money tree: myth in the political sphere
4 Media myths
5 Demythologising the economy: not a pot of money

Jack Mosse works in London as a dyslexia tutor for adult learners. He holds a PhD from the Media and Communication department at Goldsmiths University and has further degrees in Philosophy and Social Anthropology. The pound and the fury is his first book. 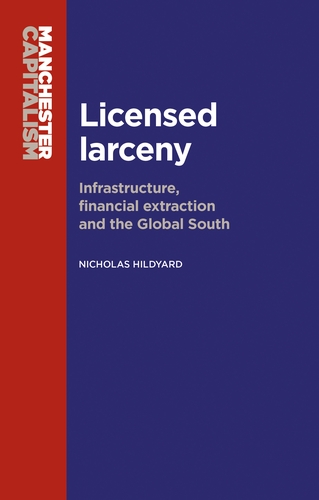 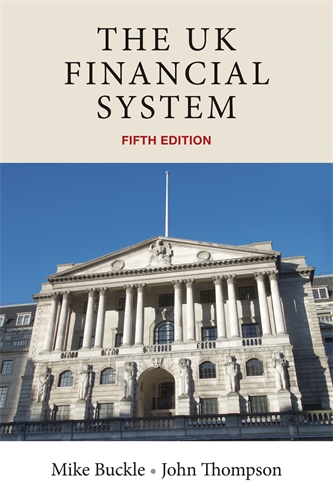 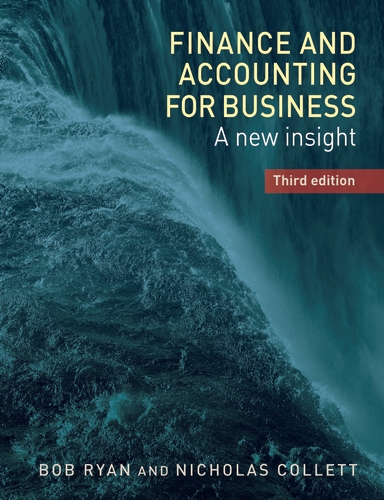 Finance and accounting for business 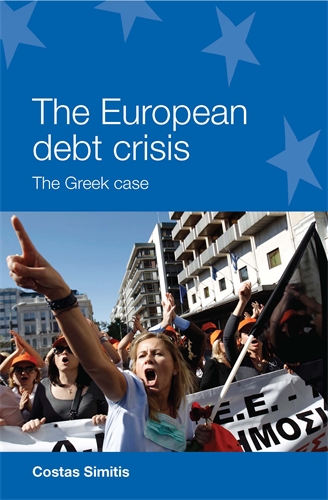 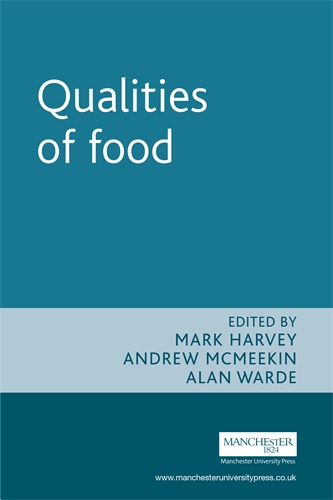 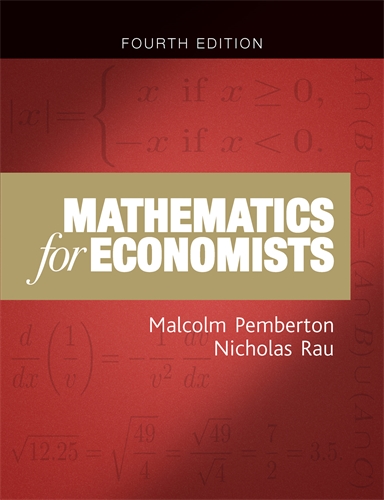 The pound and the fury