Clouzot's films combine meticulous technical control with sardonic social commentary and the ability to engage and entertain a broad public. Although his films are characterised by an all-controlling perfectionism, allied to documentary veracity and a disturbing bleakness of vision, Clouzot is well aware that his is an art of illusion. His fondness for anatomising social pretence, the deception, violence and cruelty practised by individuals and institutions, drew him repeatedly to the thriller as a convenient and compelling model for plots and characters, but his source texts and the usual conventions of the genre receive distinctly unconventional treatment.

Christopher Lloyd is Professor of French at Durham University 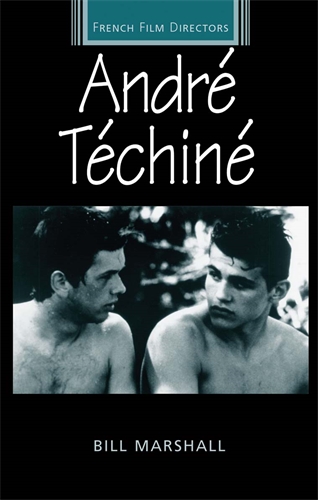 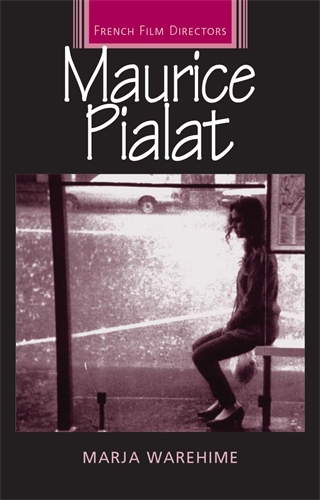 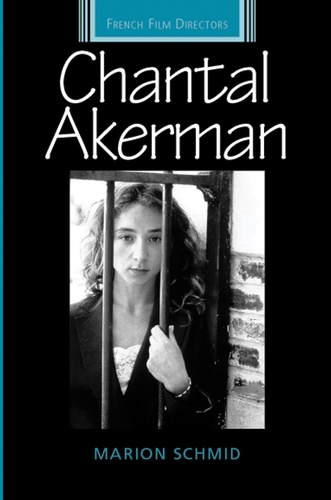 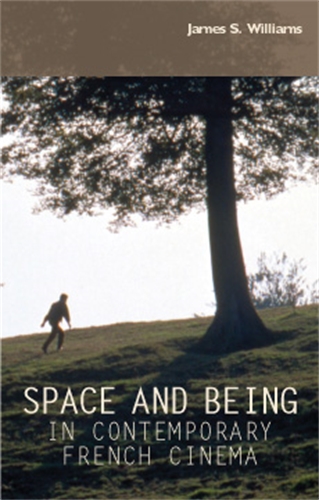 Space and being in contemporary French cinema 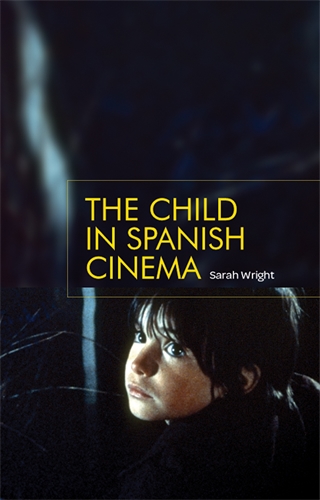 The child in Spanish cinema Using film as a source