This book argues that John Dewey should be read not as a 'local' American thinker but rather as a philosopher of globalisation. Although his work is rooted in late-nineteenth and early twentieth century America, its principal concern is with the role of the United States in a globalised world. Tracing Dewey's emergence as a global democrat through an examination of his work from The Public and Its Problems (1927) onward, the book shows how he sets out an evolutionary form of global and national democracy, one that has not been fully appreciated even by contemporary scholars of pragmatism. In returning to and recovering this neglected dimension of Dewey's political philosophy, the book highlights how his insights about globalisation and democracy can inform present theoretical debates.

'This carefully crafted response to Dewey's critics and supporters alike presents a radical Dewey appropriate for our own time of massive economic disparity and emerging global publics. The Dewey presented here takes the measure of relations between bourgeois democracy and global democracies, between liberal capitalism and social democracy. Narayan's Dewey is edgy and exciting.'
Larry A. Hickman, Director of the Center for Dewey Studies, Southern Illinois University Carbondale, USA

John Narayan is Research Fellow in Sociology at the University of Warwick, UK 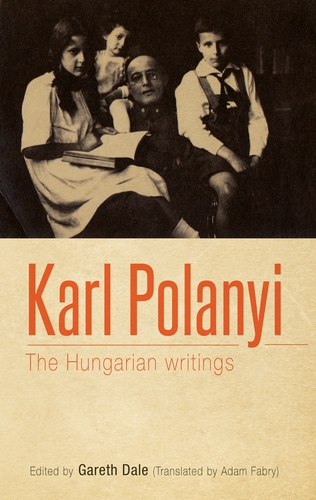 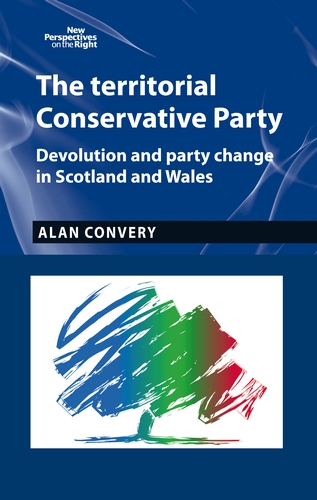 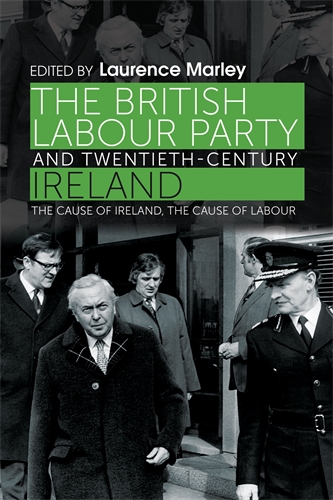 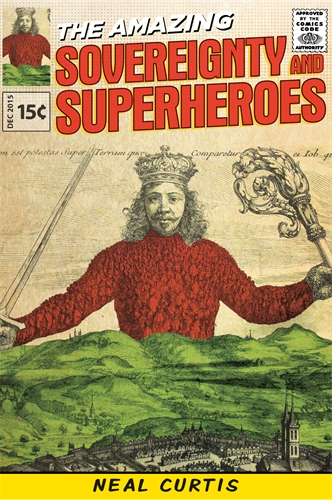 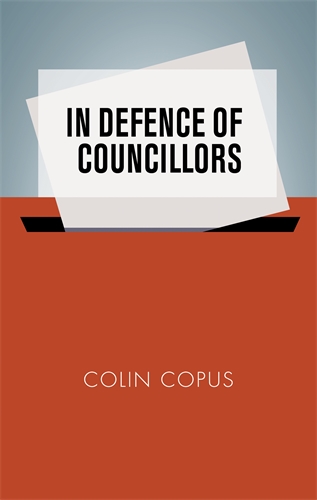 In defence of councillors 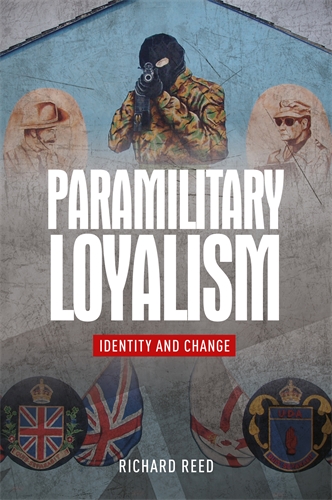