In most of the world, the transition from life to death is a time of intense presence of states and other forms of authority. Focusing on the relationship between bodies and sovereignty, Governing the dead explores how, by whom and with what effects dead bodies are governed in conflict and non-conflict contexts across the world, including an analysis of the struggles over 'proper burials'; the repatriation of dead migrants; abandoned cemeteries; exhumations; 'feminicide'; the protection of dead drug-lords; and the disappeared dead. Mapping theoretical and empirical terrains, this volume suggests that the management of dead bodies is related to the constitution and membership of states and non-state entities that claim autonomy and impunity.

This volume is a significant contribution to studies of death, power and politics. It will be useful at both undergraduate and postgraduate levels in anthropology, sociology, law, criminology, political science, international relations, genocide studies, history, cultural studies and philosophy.

'This is an important, original, diverse collection of studies that broach the boundaries and intersections between the private and the public, between grieving and governing, and between nature, humanity and the state.'
Ben Kiernan, Director of the Genocide Studies Program at Yale University, and author of Blood and Soil

'This volume suggests both a cutting edge conceptual toolbox as well as an exceptionally wide range of case studies, both practically pioneering and research-field defining. I am sure that the volume, and Stepputat's theoretical discussion in particular will become a classic reference as well as a must-include item in university syllabi.'
Yehonatan Alsheh, University of the Free State

Finn Stepputat is Senior Researcher in Peace, Risk and Violence at the Danish Institute for International Studies (DIIS) 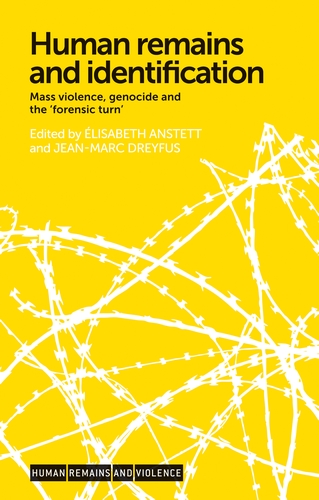 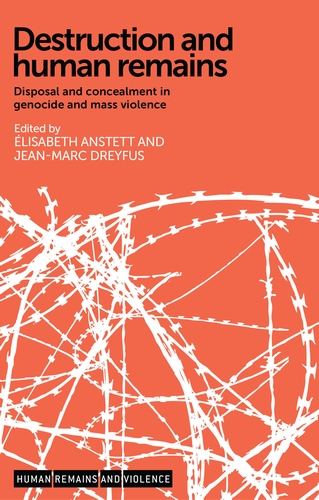 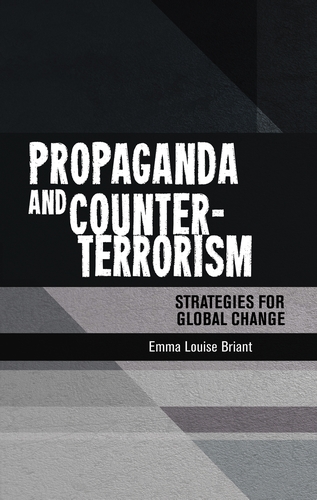 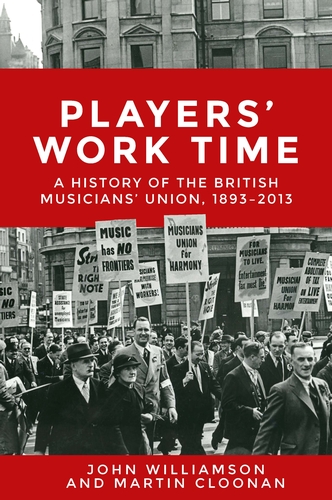 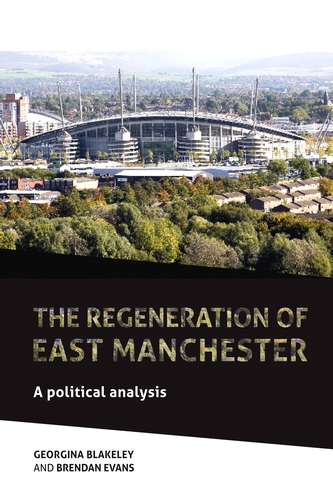 The regeneration of east Manchester