This book provides the first full-length biography of Elizabeth Wolstenholme Elmy (1833-1918) - someone referred to among contemporaries as 'the grey matter in the brain' of the late-Victorian women's movement. A pacifist, humanitarian 'free-thinker', Wolstenholme Elmy was a controversial character and the first woman ever to speak from a public platform on the topic of marital rape. Lauded by Emmeline Pankhurst as 'first' among the infamous militant suffragettes of the Women's Social and Political Union, Wolstenholme Elmy was one of Britain's great feminist pioneers and, in her own words, an 'initiator' of many high-profile campaigns from the nineteenth into the twentieth century. Wright draws on an extensive resource of unpublished correspondence and other sources to produce an enduring portrait that does justice to Wolstenholme Elmy's momentous achievements. Gender, nation and conquest in the high Middle Ages 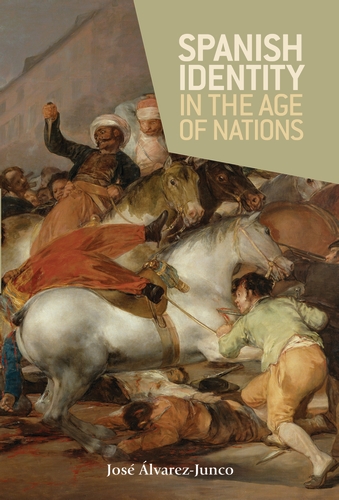 Spanish identity in the age of nations 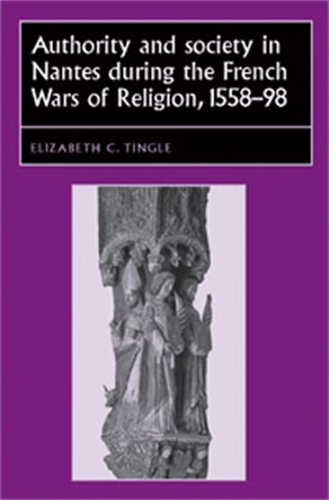 Authority and society in Nantes during the French Wars of Religion, 1558–1598 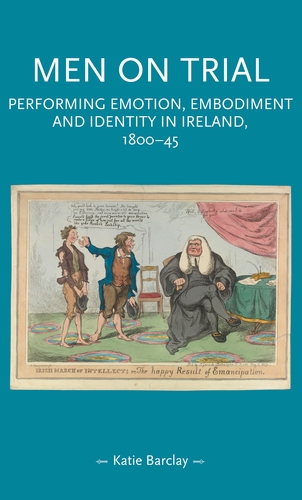