In early modern Sweden, if a man and his deceased wife's sister were found guilty of engaging in sexual intercourse they would be sentenced to death by beheading. Today the same relationship is not even illegal. Covering the period 1680-1940, this book analyses both incest crimes and applications for dispensation to marry, revealing the norms underpinning Swedish society's shifting attitudes to incestuous relations and comparing them with developments in other European countries. It demonstrates that, even though the debate on incest has been dominated by religious, moral and - in due course - medical notions, the values that actually determined the outcome of incest cases were frequently of quite a different character.

Bonnie Clementsson is a researcher at Lund University

Science at the end of empire 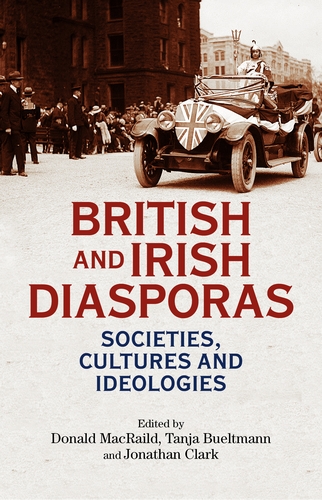 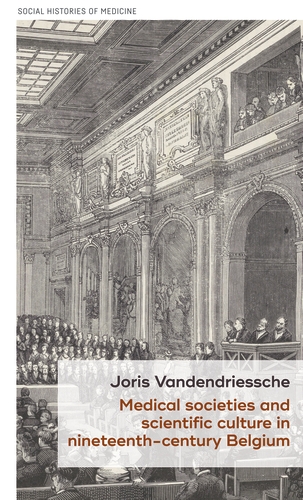 Humboldt and the modern German university 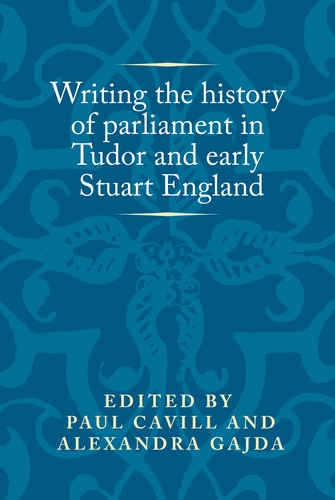 Writing the history of parliament in Tudor and early Stuart England