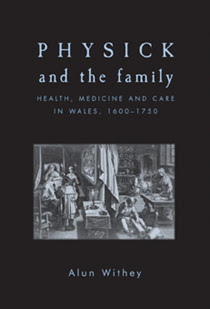 Skin of dead puppies, oils made of swallows and juice of snails may not be what the doctor ordered for modern day illnesses.

But a Swansea University historian has discovered they were just some of the weird and unbelievable remedies that were commonly used for ailments in Wales in the 17th and 18th Centuries.

Alun Withey, the author of Manchester University Press’s Physick and the Family, explains to BBC Wales that rather than the big disease epidemics of the time, some of the worst illnesses faced in Wales were those which have become easily treatable today.

“A lot of people suffered from the common cold, which could kill you back then, and stomach upsets – things that now we could treat with antibiotics,” said Dr Withey, who has compiled his research in a new book, Physick and the Family.

For the full BBC article, fllow this link.