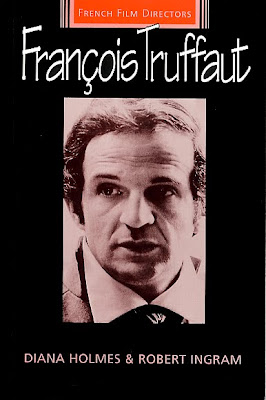 Today would have been François Truffaut 80th birthday. Truffaut (6 February 1932 – 21 October 1984) was an influential, filmmaker, critic and one of the founders of the French New Wave. He was also a screenwriter, producer, and actor, who worked on over twenty-five films.

To celebrate, we’re offering blog readers the opportunity to win a copy of François Truffaut, by Diana Holmes and Robert Ingram. This was the first title to be published in the renowned French Film Director series, and is a concise, accessible and original reading of Truffaut’s films.

To enter the competition, simply email your answer to this question,

Which Truffant film is often credited with beginning the French New Wave movement?

The competition closes at 5pm on 9th February. Good luck everyone!