During the first fifty years of Irish independence, tens of thousands of men, women and children were incarcerated. Psychiatric hospitals, mother and baby homes, Magdalen homes, reformatory and industrial schools and prisons formed a network of institutions that was integral to the emerging state.

A unique new book by Eoin O’Sullivan (Trinity College Dublin) and Ian O’Donnell (UCD Institute of Criminology) provides a wealth of contemporaneous accounts of what life was like within these austere and forbidding places, as well as offering a compelling explanation for the longevity of the system and the reasons for its ultimate decline.

While many accounts exist of individual institutions and the factors associated with their operation, Coercive Confinement in Ireland: Patients, Prisoners and Penitents, is the first attempt to provide an overview of the interlocking range of institutions that dominated the physical landscape and, in many ways, underpinned the rural economy.

Launching the book in the UCD Global Lounge during the 8th Irish Criminology Conference, Mr Justice Sean Ryan observed that:

“This book is valuable as a synthesising analysis, a fascinating collection of contemporary material and even more as a road map for future exploration of the territory of official and semi-official modes of detention.” 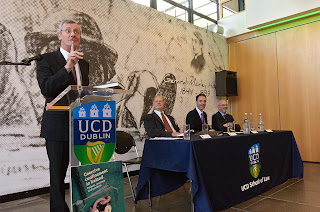 Thanking Mr Justice Ryan, Professor O’Donnell noted that one of the key themes addressed in the book was the extent to which a high level of incarceration went unchallenged despite the many associated harms. 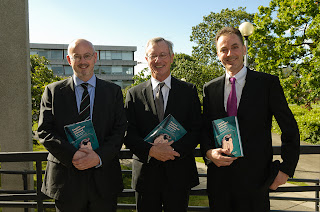 Eoin O’Sullivan (TCD), Mr Justice Sean Ryan and Ian O’Donnell (UCD)
He expressed the hope that the critical mass of informed criminal justice researchers and commentators that is emerging in Ireland would help to ensure that silence, complacency and looking the other way were consigned to the past, especially where vulnerable citizens were concerned. 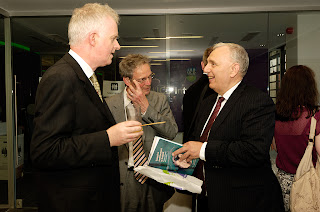 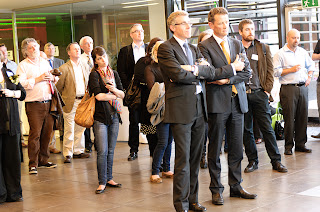 Eoin O’Sullivan is Head of the School of Social Work and Social Policy at Trinity College Dublin.

Ian O’Donnell is Professor of Criminology at University College Dublin.