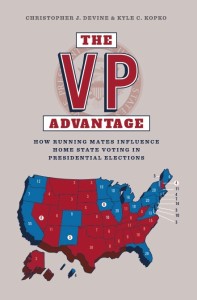 Want to be in with a chance of winning a copy of The VP Advantage? All you have to do is answer the 10 questions below and send them to [email protected]

The closing date for all entries is Wednesday 3rd February. The winner will be announced shortly afterwards on our website. Good luck!