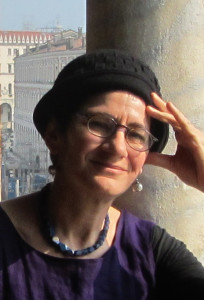 1. What book in this field has inspired you the most?
Work by Georges Didi-Huberman

3. What did you enjoy the most about writing your book?
Pushing myself to go where no art historian has previously gone.

4. What did you find hardest about writing your book?
Finishing it.

5. Is this your first published book, or have you had others published?
No, this is not my first. A selection of other books I’ve worked on include,

6. Why did you choose to publish with MUP?
Great reputation

7. Have you had time to think about your next research project yet? What are you working on now?
Yes. A Book on silver and Spanish empire- materiality, Silver and New World trauma and European social, political, religious refinement

The matter of miracles, released September 2016