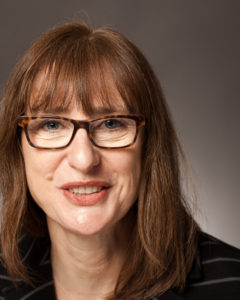 What book in this field has inspired you the most?
Many scholars and books have inspired me, but if I have to name one book that I come back to regularly and which I keep loving then it is Mary Sheriff’s 1990 Fragonard. Art and Eroticism.  It is rigorous but enjoyable to read, and I like the close attention to the brushwork and the original ways of interpreting it.

Did your research take you to any unexpected places?
Not physically, I did my research in the libraries and archives I expected to work in. Mentally, yes! I did not anticipate the scope of the project. For example, I initially didn’t think I would work on skin colour.

What did you enjoy the most about writing your book?
The insights I gained over the years, and getting back to images I initially overlooked or felt unable to write about. This was the case with the anatomical images of skin, I enjoyed when it eventually went ‘click’, and now I feel that the passages I wrote about them, are among the most original in my book.

What did you find hardest about writing your book?
The hardest thing was to narrow it down in a sensible manner. Skin is a potentially endless topic, and it was hard to stop.

Is this your first published book, or have you had others published?
This is my second monograph. My first single authored book was dedicated to androgyny and masculinity in the period of the French Revolution, it initially appeared in German as Grenzen der Männlichkeit. Der Androgyn in der französischen Kunst und Kunstheorie, 1750-1830 (Berlin: Reimer, 2003), and later in French translation Les limites de la masculinité (Paris: La Decouverte, 2011)

How did you feel when you saw your first published book?
Relieved and happy!

Why did you choose to publish with MUP?
I like the ‘Rethinking Art’s Histories’ series, and a colleague of mine, Rose Marie San Juan, was publishing her Vertiginous Mirrors with MUP, and she recommended it.

Did you approach writing this book differently to any of your previous work?
I wrote the book in English (after initially starting to write it in German) that gave me a different sense of my audience.

Have you had time to think about your next research project yet? What are you working on now?
Yes, I continue to be interested in skin, but now focus on the medical humanities aspect of the topic and work on dermatological illustrations. I aim to write a short book on the dermatological wax moulages during my next sabbatical in 2017-18. More generally speaking I am working on the relationship between portraits and pathology. 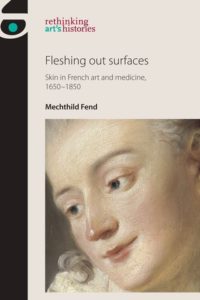