Second place in the recent European parliament elections and a good showing in the local elections where they gained over 700 councillors has brought a sense of optimism back to the Liberal Democrats, and a recent YouGov poll showing them neck-and neck with The Conservatives and Labour has done nothing to dampen the mood.

Undoubtedly the Liberal Democrats are benefiting from being the leading Remain party at a time when traditional two-party politics is unreconciled over Brexit. Yet as political historian, Tudor Jones, shows in his new book, The uneven path of British Liberalism, this comeback is hardly surprising if you consider the recent history of the Liberal Democrats and its predecessor, the Liberal Party: resilience is hardwired into the Liberal psyche. 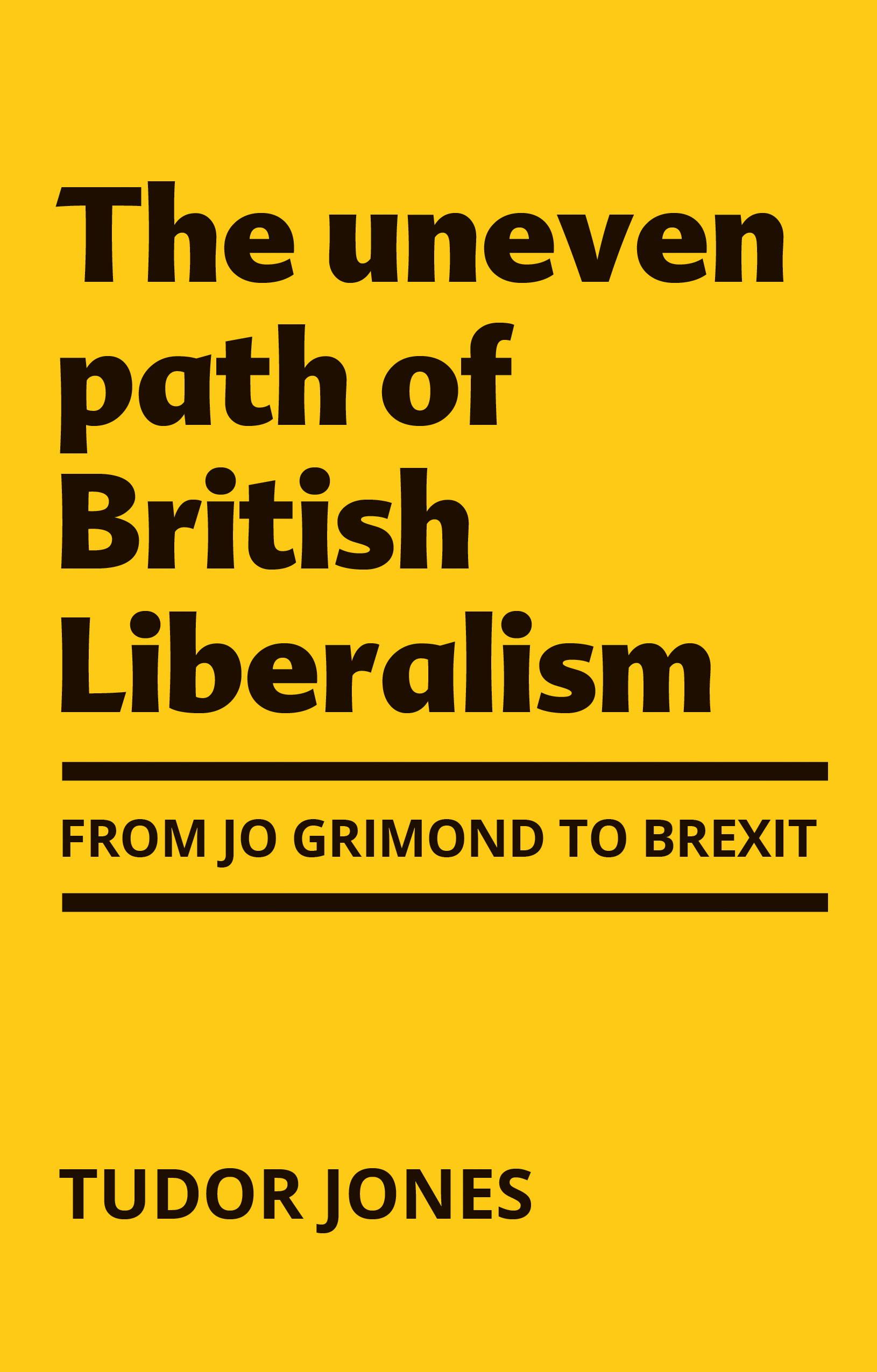 The uneven path of British Liberalism maps out this resilience by chronologically focusing on different periods of The Liberal Party and Liberal Democrats history where they have come back from the odds and shown courage to turn their situation around. From the near extinction in 1950s, when the Liberal Party under Grimond clung to a handful of constituencies before its revival, through to the fraught 2010 coalition which led to a recent period of political exile after the Liberal Democrats reneged on a number of key policy areas. The book also details periods of Liberal success, such as the early 70s – in a period not dissimilar to present times – with the rise of industrial and social unrest, economic decline and the polarization of party support. Yet with the crisis came a Liberal uprising. It was a time when Jeremy Thorpe’s Liberal Party flirted with a the idea of forming a coalition with Edward Heath’s Tory party, only to fall back into the wilderness following the scandal surrounding Jeremy Thorpe’s personal life. Then another significant re-emergence in the 1980s in the form of the alliance with the new Social Democratic Party, which at one time polled as high a 50% until the Falklands war swung it back in favour of Margaret Thatcher.

As well as covering the recent history of British Liberalism, Tudor Jones also seeks to answer why the party kept coming back despite enduring more setbacks than successes. Joining him in this reflection is a number of high profile Liberals – Vince Cable, Nick Clegg, Paddy Ashdown and Charles Kennedy – all of whom were interviewed in Tudor’s research for writing The uneven path of British Liberalism. The answer to this question can be found in its difference from the two major British political parties. Labour and The Conservatives are traditionally parties of interests (whether unions or business) whereas the Liberal Democrats (and Liberal Party) are a party of values, and it is an unwavering commitment to these values – liberal values – that have kept the party popular among the British public, particularly during a time of crisis. It is worth remembering that the Liberal Party was the first major political party to advocate, in 1960, membership of the European Economic Community – evidence that their support of Remain is no opportunistic, populist-inspired gamble.

‘The Uneven Path of British Liberalism will prove the standard work on the subject, and it is of particular relevance at a time when the Liberal Democrats seem on the brink of a revival. It is a contribution of great importance to recent political history’. Vernon Bogdanor.

For more information, to request a review copy of The uneven path of British Liberalism, or to speak to Tudor Jones, contact Chris Hart at Manchester University Press at [email protected] or on 0161 275 2310.