Constitutionally speaking, few people would disagree that the UK is going through a difficult time at present. It is still working out how to leave the EU while coping with a fractured government and a dysfunctional Parliament. Simultaneously it is having to reckon with a Scottish government which, having narrowly lost the referendum on independence in 2014, is renewing its clamour for another vote on that issue. In Northern Ireland, meanwhile, there has been a complete absence of government for the past 30 months.

What links the Brexit crisis to the devolution crisis is that in the 2016 referendum on EU membership there were substantial majorities in both Scotland and Northern Ireland for staying in the EU. Inhabitants of both those regions are being taken out of the EU against their collective will. The results of the European Parliament elections in May only confirmed those divisions. People in Northern Ireland who identify themselves as Irish rather than British, and whose right to do so was confirmed by the Belfast (Good Friday) Agreement, are feeling particularly aggrieved.

The uncertainty caused by these ongoing difficulties has led many commentators to call for the UK to adopt a full-blown written Constitution. Legal experts such as Vernon Bogdanor and Robert Blackburn, and distinguished historians such as Linda Colley, are now in that camp, as are several members of Parliament’s Select Committee on Public Administration and Constitutional Affairs.

The idea of a written Constitution is superficially attractive. It is something which nearly every other country in the world takes as a given. It could be a rallying cry for those who want to highlight British values and an accessible go-to source for solutions to many legal problems. It might also enhance the country’s stability and raise its stature in the world.To my mind, however, the disadvantages of a written Constitution outweigh the advantages. While nearly every other country has one, those countries also rely on multiple supplementary documents and traditions to flesh out the details of the written Constitution. Moreover the wording of written Constitutions is constantly a matter of detailed scrutiny by national Supreme Courts, where judges – usually elderly white males – exercise enormous power through interpreting ambiguous phrases in the Constitutions in ways that suit their personal preferences. An example is the US Supreme Court’s decision in District of Columbia v Heller (2008), where the right of individuals to keep firearms at home was upheld by 5 votes to 4.

Most significantly of all, even very comprehensive Constitutions cannot provide solutions to every problem a country faces: judges who apply it have to plug the gaps as best they can, and, if they can’t, a formal amendment process then has to be triggered. Ireland’s Supreme Court struggled for decades with how to rule in abortion cases. The problem could not be solved until the Constitution was altered by a referendum in 2018 to allow the Irish Parliament to enact legislation on the matter.What the UK needs is not wholescale reform of the type represented by a written Constitution. Instead it requires another Constitutional Reform Act. Parliament enacts such Acts from time to time in order to update the unwritten Constitution in ways that give effect to new standards or remove anomalies. In 2005 there was a Constitutional Reform Act which altered the functions of the Lord Chancellor, replaced the Appellate Committee of the House of Lords with the Supreme Court as the country’s highest judicial body, and created a new institution to consider applications from people wanting to be judges. We had another Constitutional Reform and Governance Act in 2010. This put the civil service on a statutory footing, reformed Parliament’s processes for ratifying treaties and improved the system for monitoring the behaviour of MPs and peers. 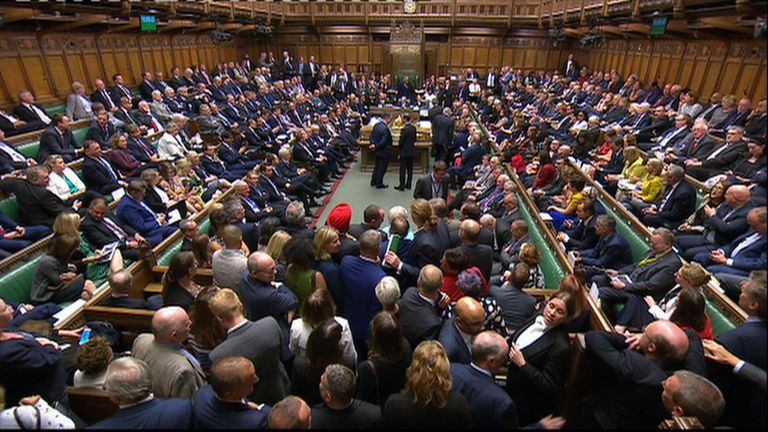 Now is the time for a Constitutional Reform Act 2019 or 2020. In the wake of Brexit (or even if Brexit does not occur) the new Act could help put to bed many concerns over the way devolution is operating by formally imbuing the Union with the character of a federation. The Acts which created the Union in 1706-7 and 1800 are no longer fit for purpose, because they do not establish what the underlying values of the Union are meant to be in the 21st century. Likewise the three 1998 Acts which devolved power to Scotland and Wales, and re-devolved it to Northern Ireland after a gap of 26 years, have been amended so many times that they each desperately require consolidation. A new Act could strengthen the Union by setting out the principles which binds the Union together and by allocating greater powers to the devolved regions. It could also include a modern Bill of Rights, based on but going beyond the European Convention on Human Rights. This could protect, for instance, the right to jury trial for serious offences and the right to free health care at the point of delivery, two entitlements which nearly every Brit would view as truly fundamental but which at the moment are not constitutionally protected.

Federalising the United Kingdom is by no means a new idea. Winston Churchill mooted it during debates on Irish Home Rule more than a hundred years ago. But to date it has been rejected as unnecessary, unworkable or even dangerous. The fact that England is so much more populous than other parts of the federation is seen as problematic. Today, paradoxically, federalisation is a change which could help to preserve the Union. A Constitutional Reform Act could provide for maximum devolution of powers to the three regions, enshrine a fairer system for distributing public expenditure across the whole of the UK including areas within England, change the House of Lords into an elected and much more representative House of Peers, and set out clearly the conditions that must be satisfied before any part of the Union can secede from the federation. These constitutional changes would make the UK stronger, not weaker. Andrew Blick of King’s College London made a good case for a federal Union in his 2015 book Beyond Magna Carta, though I disagree with him that there needs to be a wholly written Constitution to bring about this change.

Brexit, if it goes ahead, will inevitably be a challenge for whatever government is in power at the national level in the UK over the next two or three decades. To help make it a success (or, perhaps, less of a failure) the national government will need to collaborate closely with the three regional governments. The more secure those regional governments can be in terms of access to resources, influence over their own future and a role in decision-making whenever it affects the whole country, the better this will be for the Union as a whole.

What we need is not a codification of our Constitution in one massive document but specific additional substantial reform. That is a tried and tested method for developing our country’s adherence to the rule of law. 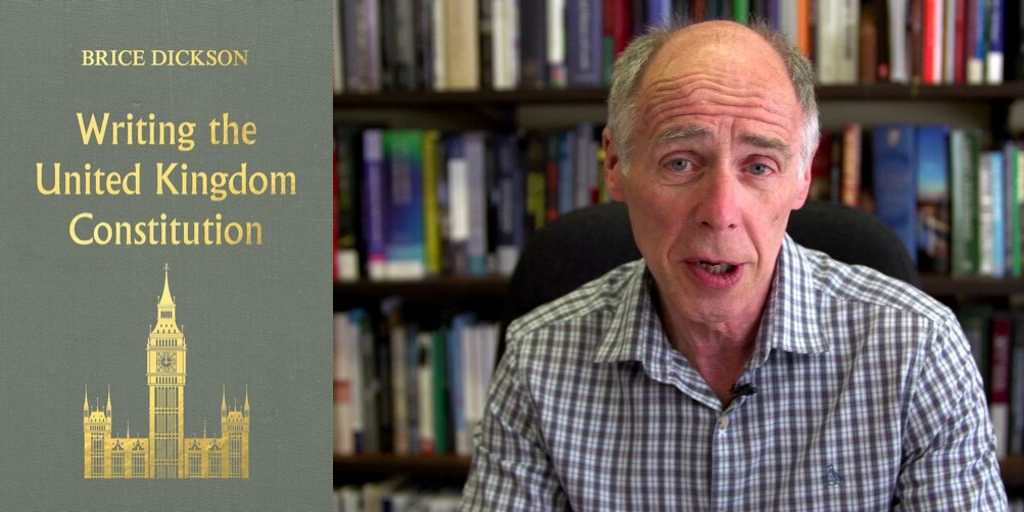