A spectre is haunting Britain — the spectre of another referendum. Many of the powers of the old establishment have entered into an unholy alliance to exorcise this spectre: The Prime Minister and the Chancellor, from Len McCluskey and Nigel Farage

There is nothing new in this, if one were further to paraphrase Karl Marx, one could be justified in concluding that he history of all hitherto existing society is the history of struggles between elites and the people. 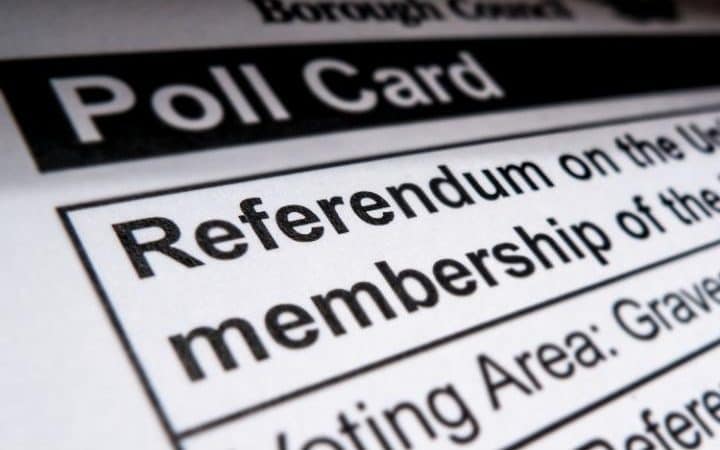 “All that is solid melts into air, all that is holy is profaned”, wrote Karl Marx and Friedrich Engels in the Communist Manifesto[1]. The same is true for British democracy. Once, the state was perhaps but ‘the executive agency for managing the common affairs’ of the ruling classes. But then direct democracy came along. The referendum is the mechanism for holding the ruling classes to account. It is for this reason that the many politicians in powerful positions have entered into an alliance to ‘exorcise its ghost’

Now, it will be observed, many politicians have flirted with the language of direct democracy, and some have even submitted issues to the voters. As far back as 1800 Napoleon Bonaparte asked the people to consent to him becoming consul – and two years later consul for life[2]. Needless to say, he was supported by a majority. Such votes can be lost; politicians as different as Augusto Pinochet in Chile https://adst.org/2014/11/chiles-1988-plebiscite-and-the-end-of-pinochets-dictatorship/ (and (under different circumstances) David Cameron in Britain in 2016)lost plebiscites. Verily, ‘history repeats itself, first time as tragedy and second time as farce’[3]. But these plebiscites – to use a French term – are not popular referendums. 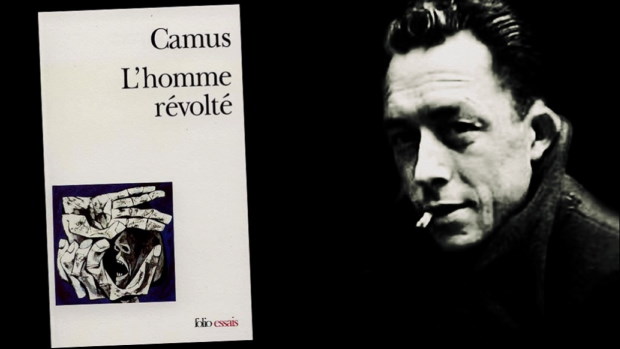 A referendum is a people’s veto; a mechanism by which the voters can say up to this point and no longer. A rebel, wrote French author and Nobel Laureate Albert Camus in L’Homme Révolté, is someone “who says no”, someone who “has taken orders all his [or her] life, suddenly decides that [s]he cannot obey some new command”[4]. Such decisions, it is true, can be made on the few occasions when the people are allowed to make decisions in plebiscites or in constitutional referendums. The Australian voters have on occasion voted ‘no’ to schemes developed in Canberra which were deemed excessive in the states https://www.aec.gov.au/elections/referendums/referendum_dates_and_results.htm

Constitutional referendums – as opposed to plebiscites – can be a good safety valve against excessive elite control. As this author has written elsewhere, such votes can be the citizens’ shield and not the rulers’ swords[5].

Referendums are not meant to be an alternative to representative democracy. They never were. As far back as Roman times,  the historian Tacitus, wrote approvingly of the system of the northern tribes; “on small matters the chiefs consult; on larger the community”. But he also added the caveat that “matters were first handled by the chiefs”[6].

It is a common misconception that more referendum would lead to direct democracy gone amok, to a system where everything was decided by everyone. That was never the intention. Even Jean-Jacques Rousseau[7] the prophet of direct democracy was adamant “that a direct democracy would be impracticable”[8] – especially as one can “hardly imagine that all the people would sit permanently in an assembly to deal with public affairs”[9].

Rather, the people should have the right to veto laws proposed by the magistrates. Rousseau was from Geneva, and that Swiss city state had a system much like the one that exist in Switzerland today. The voters can demand a referendum on any law passed in the legislature, provided that they can muster the signatures of 50.000 citizens.

It is this type of referendum – not some idea of grass-roots participation – that can ensure legitimacy and popular consent. The referendum would only be called if there are enough voters who demand a referendum. Such a mechanism would leave it to the voters to decide when they want to exercise their power of veto; in the case of Britain 2019, whether there should be another Brexit referendum or a second referendum on Scottish independence.

It is understandable that the politicians are opposed to this system. But it is in the spirit of democracy to have a mechanism like this.

To paraphrase once more, a famous tract, democrats disdain to conceal their views and aims. They openly declare that their ends can be attained only by a democratization of all existing social conditions. Let the ruling elites tremble at a democratic revolution. The people have nothing to lose but their chains. They have a world to win!

Matt Qvortrup is Professor of Political Science at Coventry University. He has written several books published by Manchester University Press, among them Direct Democracy (2nd Edition forthcoming 2020), Government by Referendum (2018) and A Comparative Study of Referendums: Government by the People (2nd Edition 2005)

Find books by Matt Qvortrup is the Election 2019 Sale