You don’t have to look hard to find the influence of the Anglosphere on the Conservative manifesto. Australia is mentioned on the front page; the USA and New Zealand join Australia as countries next in line for a post-Brexit free trade agreement with the UK; and Canada is the model for the UK’s relations with the EU after Brexit. This English-speaking worldview suffuses the Conservative view of Britain’s place in the world. 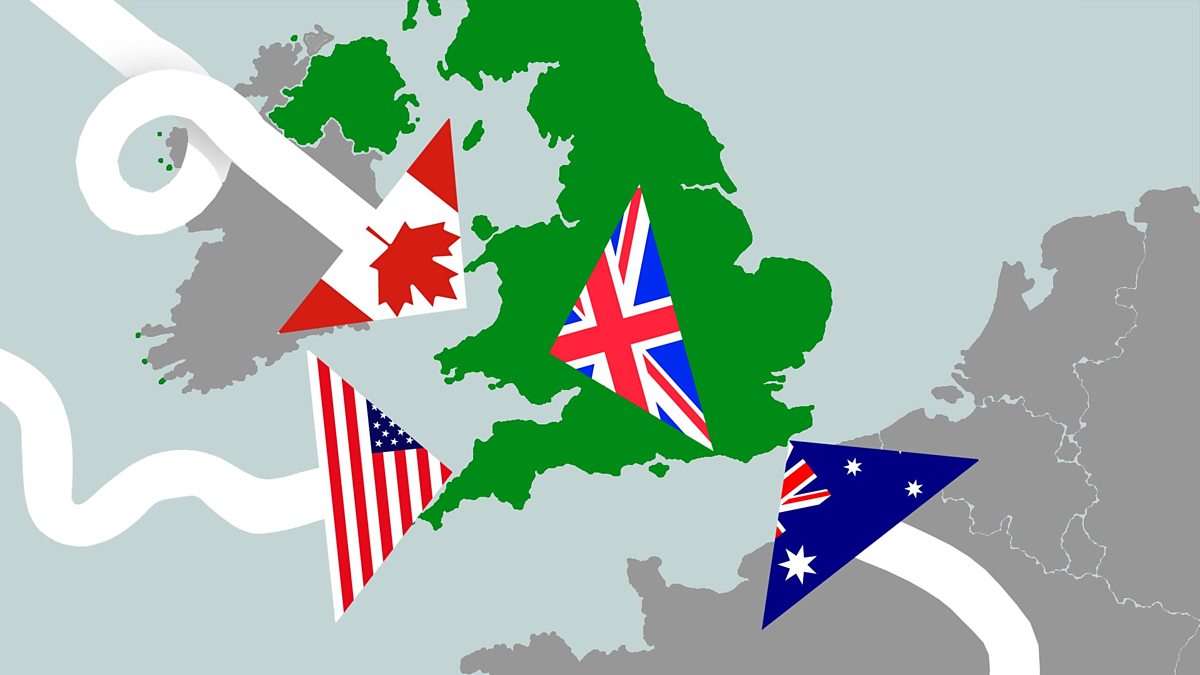 But what is the Anglopshere? In short, the Anglosphere is the most successful political idea that you have never heard of.

Resting on the idea that the world is a safer and better place when the five core English-speaking countries – the USA, UK, Canada, Australia and New Zealand – act in unison, the Anglosphere idea played a major part in mobilising elite support for Brexit and has helped position the UK during the May and Johnson governments’ attempts to leave the EU. As noted, it is an integral part of the Conservative manifesto.

As demonstrated in English Nationalism, Brexit and the Anglosphere, the Anglopshere idea intersects with the politics of English nationalism. In its elite form English nationalism is far from ‘parochial’. This is important because Brexit is an elite project, enabled by mass English grievances. It is at the same time a national and a global project.

Throughout the campaign to Leave the EU and the negotiations designed to affect that vote, Anglosphere countries have operated as exemplars of the type of future that the UK could have.

Above all, most English-speaking countries were the type of ‘Swashbuckling’ free traders that the Brexiteers approved of. This was true of ‘Super Canada ++’ as a model of post-Brexit UK-EU relations. The Brexiteers scored a major triumph when they won the sceptical President Trump to their free trade cause in 2018. As well as being loudly pro-free trade, Australia had the type of immigration system (or perhaps asylum seeker detention program) that the Conservatives could easily import to Britain and now adorns the front page of the party manifesto. 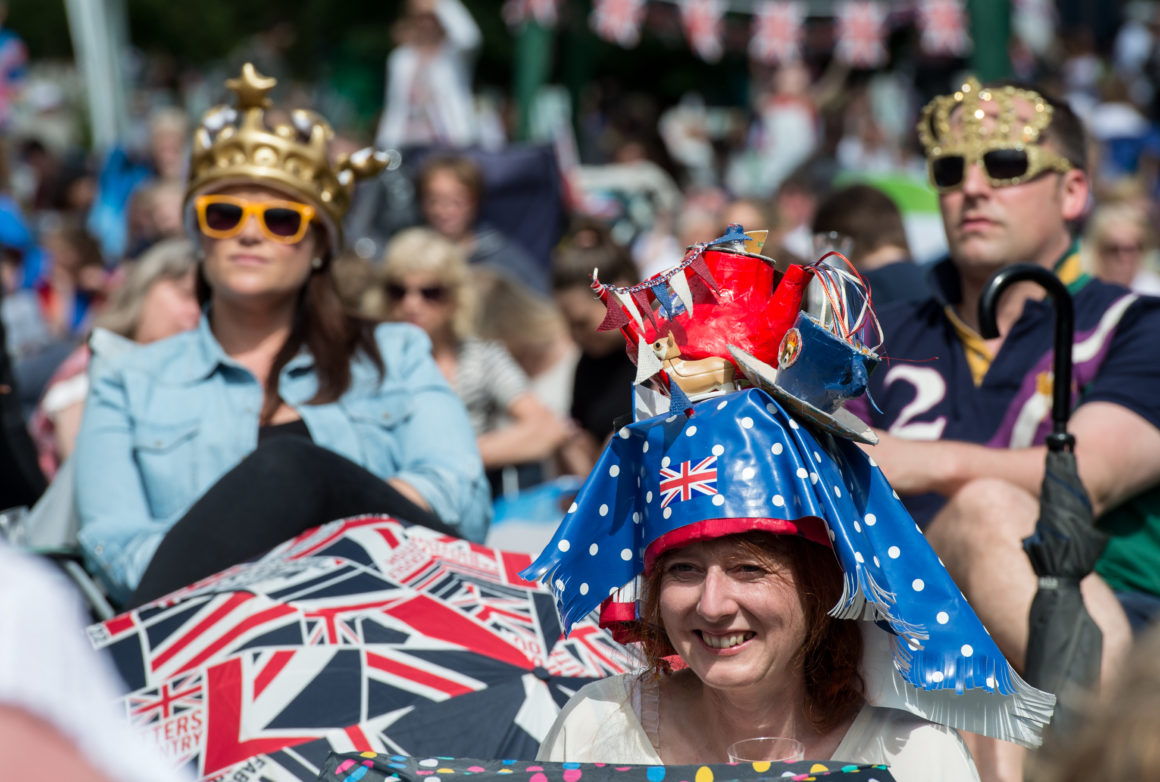 The Englishness of this moment can be obscured by British rhetoric of Brexit. Johnson’s abandonment of Scotland and grassroots Conservatives’ ambivalence towards Scotland and the Union suggests otherwise.  As the analysis in English Nationalism, Brexit and the Anglosphere suggests, the 2019 general election could well be a defining moment for England, one of the world’s least parochial nationalisms.

Dr Ben Wellings is Senior Lecturer in Politics and International Relations at Monash University, Melbourne. He is the author of English Nationalism, Brexit and the Anglosphere  (2019).