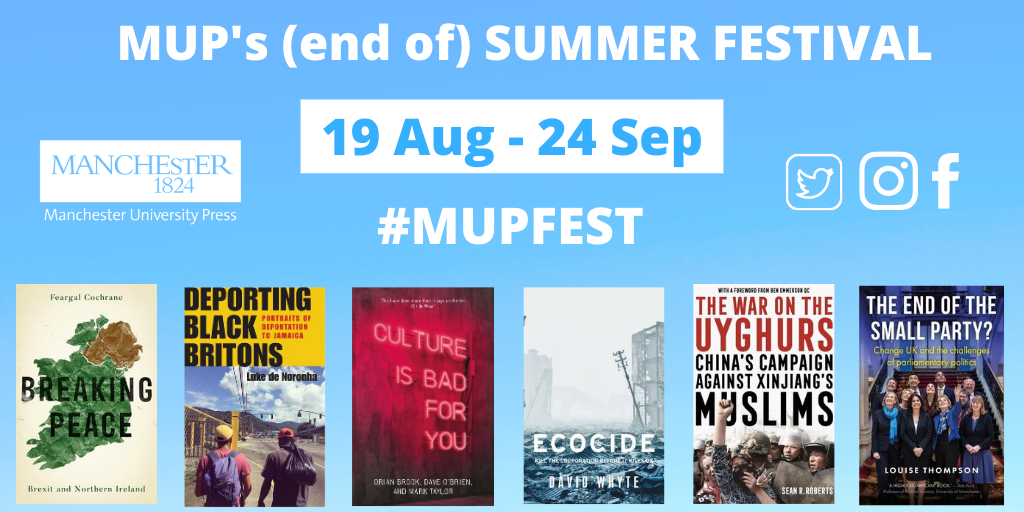 We’re pleased to announce the launch of the MUP Summer Festival, including a range of author-led online events featuring new and forthcoming titles. All of our upcoming events are listed below, including links to register your place. The events are free and open to all. You can also view a list of past events and watch the recordings.

We look forward to your participation. 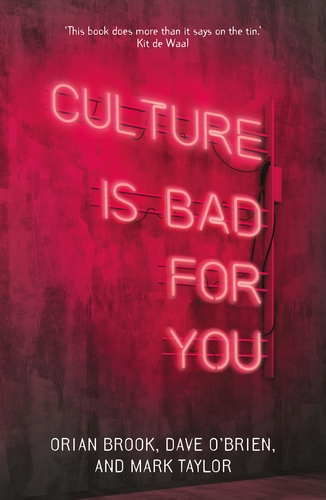 Culture is bad for you by Orian Brook, Dave O’Brien and Mark Taylor, chaired by Stella Duffy

Join Orian Brook, Dave O’Brien and Mark Taylor to discover more about their new book, Culture is bad for you: Inequality in the cultural and creative industries. 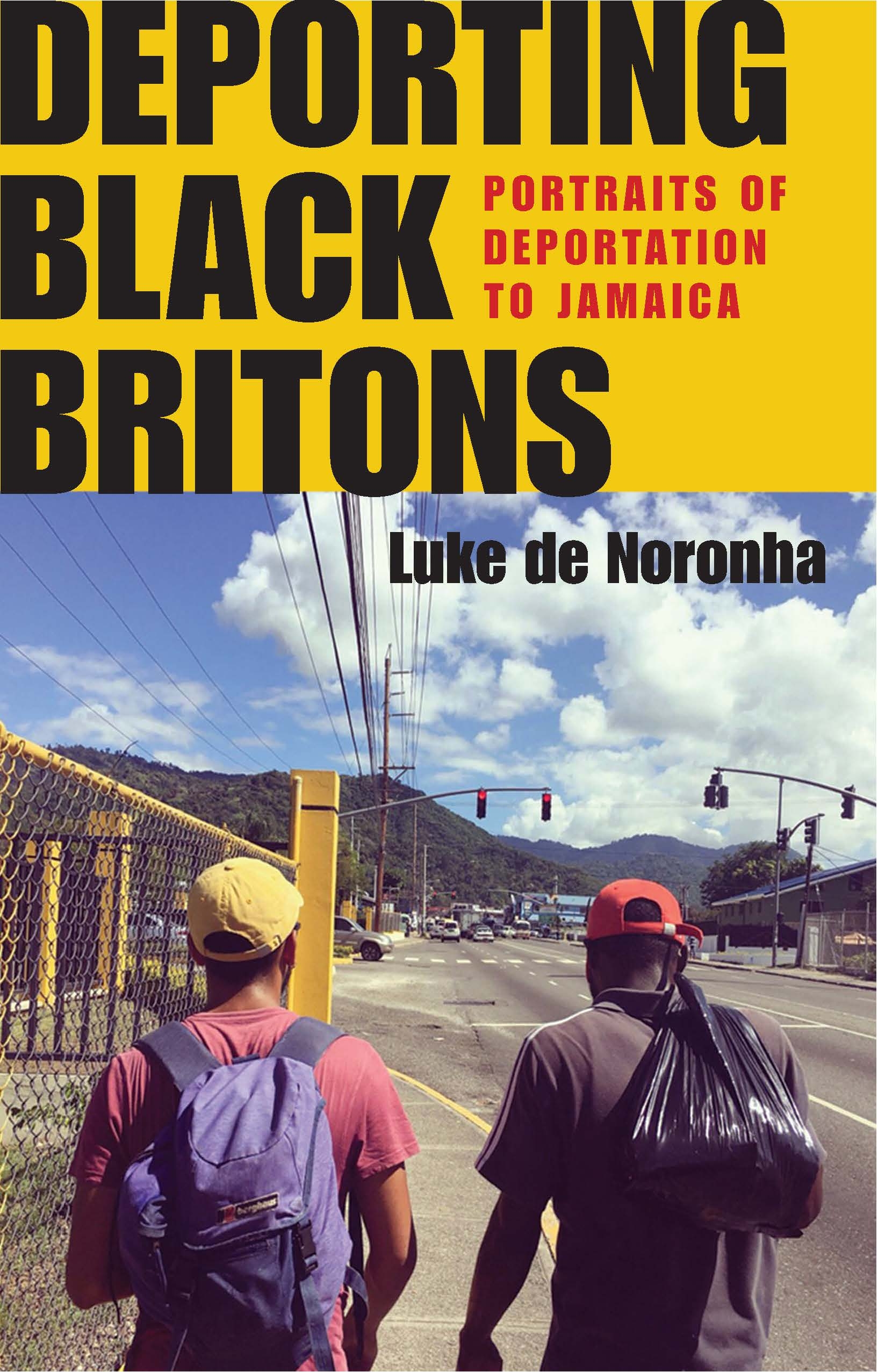 Join Luke de Noronha and Adam Elliott-Cooper in discussion about Luke’s new book, Deporting Black Britons: Portraits of deportation to Jamaica, which exposes the relationship between racism, borders and citizenship by telling the painful stories of four men who have been exiled to Jamaica. 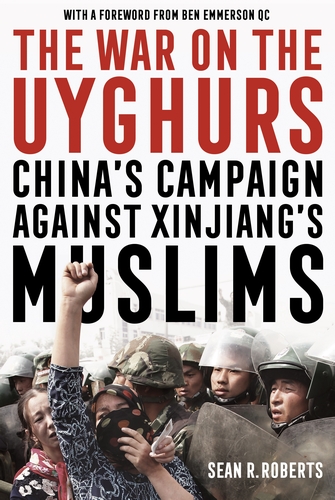 The war on the Uyghurs by Sean R Roberts, hosted by Joanne Smith Finley

Join Sean R. Roberts and Joanne Smith Finley to learn more about Sean’s new book The war on the Uyghurs: China’s campaign against Xinjiang’s Muslims, the first account of one of the world’s most pressing humanitarian catastrophes. 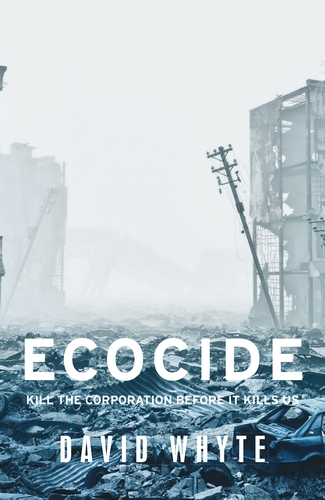 Join David Whyte and Grace Blakeley in discussion about David’s new book, Ecocide: Kill the corporation before it kills us, the first book to argue comprehensively that unless we destroy the legal and political basis for the corporation, we are unlikely to reverse the decline of the eco-system and organised human life. 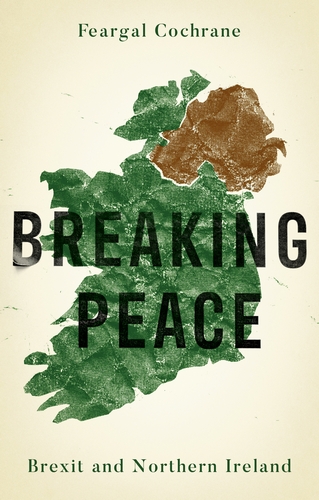 Join Feargal Cochrane and Kathryn Simpson in discussion about Feargal’s new book, Breaking peace: Brexit and Northern Ireland, exploring how and why the Brexit negotiations have been so destabilising for politics in Northern Ireland, opening the door to a violent past. 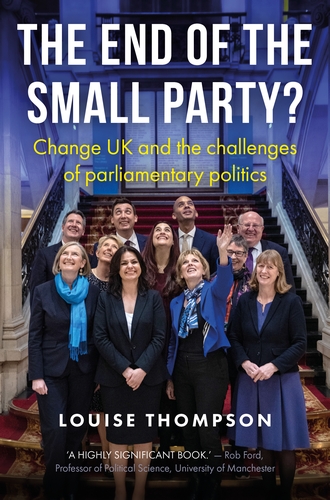 The end of the small party? by Louise Thompson, hosted by Rob Ford

Join Louise Thompson and Rob Ford in discussion about Louise’s new book, The end of the small party? Change UK and the challenges of parliamentary politics, the first book to uncover how small groups like Change UK/The Independent Group exert influence in the British Parliament, based on first-hand interviews with the MPs themselves.

Missed a previous event? All of our events are recorded and added to our YouTube channel. You can view a list of past events and watch the recordings so you won’t be missing out.