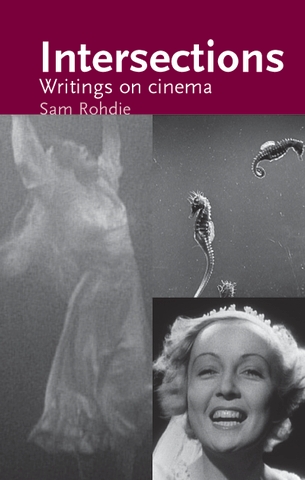 Since the 1970s, many academics and teachers have been taking the study of film out of film studies by producing curricula and critical literature hostile to notions of artistic endeavour and aesthetic value. An old heresy is a new orthodoxy, and the argument that the cinema exists solely to illustrate the politics of culture, identity and pleasure is no longer an argument; it is now a ‘core doctrine’ of film education, particularly in the UK and the US. The Cinema Aesthetics series aims to challenge this orthodoxy by publishing visually literate and intellectually creative studies that explore a specific term, critical category, or interdisciplinary issue.

Montage enters into a dialogue with the cinema, probing and playing with its language of motion and stillness, continuity and discontinuity, constraint and openness, time and duration. Comprised ... More

Colour remains one of the few uncharted territories in writing about film style. Colour is the first monograph to deal with the close criticism of film colour across decades and countries. ... More

Comprised of fourteen chapters, the book opens with studies of Louis Feuillade, Jean Painlevé, Jean Vigo and Georges Franju. In each case the author finds original points of reference and ... More

A journey to the Italian cinema that overturns established views and opens up new perspectives and interpretations. Its itinerary is organized in four stages. The first is an analysis of the ... More