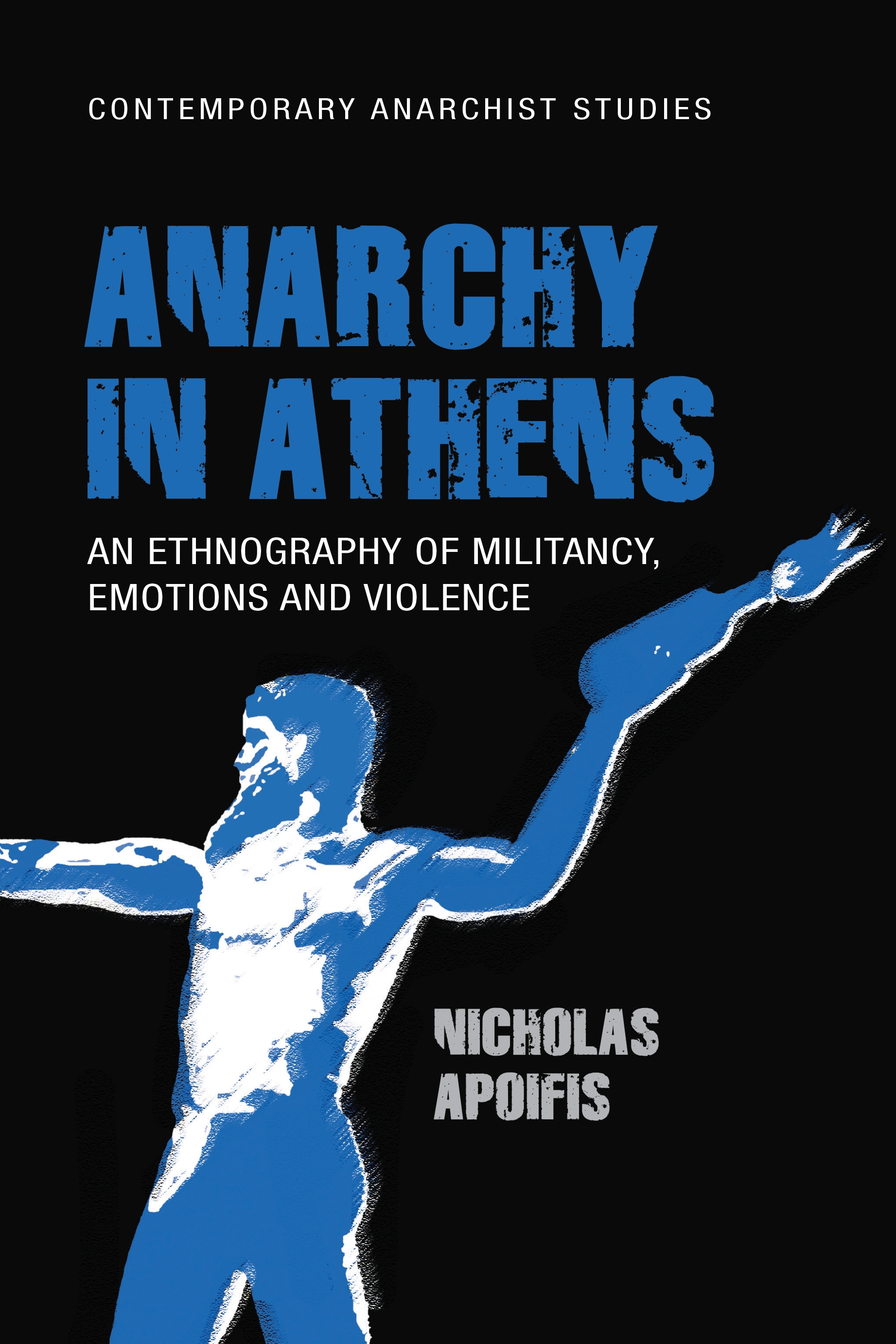 This series promotes the study of anarchism as a framework for understanding and acting on the most pressing problems of our times. The series publishes cutting-edge, socially engaged scholarship from around the world – bridging theory and practice, academic rigor and the insights of contemporary activism.

The topical scope of the series encompasses anarchist history and theory broadly construed; individual anarchist thinkers; anarchist informed analysis of current issues and institutions; and anarchist or anarchist-inspired movements and practices. Contributions informed by anti-capitalist, feminist, ecological, indigenous and non-Western or global South anarchist perspectives are particularly welcome. So, too, are manuscripts that promise to illuminate the relationships between the personal and the political aspects of transformative social change, local and global problems, and anarchism and other movements and ideologies. Above all, we wish to publish books that will help activist scholars and scholar activists think about how to challenge and build real alternatives to existing structures of oppression and injustice.

Information on previously published titles is available on the Bloomsbury CAS page.

Endorsements for the series:

‘Contemporary Anarchist Studies positions anarchism squarely in the mainstream of political research and methodology. Rather than treating it as an “anti-politics” approach to political ideas and ideologies, it integrates anarchism into many of the central concerns of political theory, casting a fresh and critical look on the discipline as a whole. Employing perspectives from philosophy, ideology and history, this ambitious and important series offers rich pickings to scholars and students alike.’ Professor Michael Freeden, Oxford University and the University of Nottingham, Founding Editor of the Journal of Political Ideologies, recipient of the Isaiah Berlin Prize of the UK Political Studies Association for lifetime contribution to political studies, and author of The Political Theory of Political Thinking: The Anatomy of a Practice (2013)

‘At a time of the accelerated destruction of the environment and the increasing power of states and corporations to control the lives of people throughout the world, this anarchist series of challenging and thoughtful books could not be more timely and relevant. They not only offer an incisive critique of authoritarian things as they are but show vividly the libertarian alternative. The profoundest radical energy is now coming from anarchist theory and practice. The series should therefore be widely welcomed and discussed if we are to emerge from the present natural and political impasse.’ Peter Marshall, author of over 15 books, including Demanding the Impossible: A History of Anarchism (2010), Nature’s Web: Rethinking our Place on Earth (1994), and Riding the Wind: Liberation Ecology for a New Era (2009)

‘This series makes a real contribution by bringing a much-neglected political tradition to the attention of scholars and activists. Anarchism has a rich past and an open future. The series editors have brought together a group of thinkers who explore both in a provocative and timely fashion.’ Professor Stephen Eric Bronner, Rutgers University, Distinguished Professor of Political Science and Director of Global Relations at the Center for the Study of Genocide and Human Rights, and author of over 25 books, including Moments of Decision (2014)

‘Contemporary Anarchist Studies is an impressive and much needed series. It brings together first-rate scholarly work on the history and theory of anarchism, connects theory and practice, and clarifies the claim of the anarchist tradition to urgent contemporary relevance. With all titles available under a Creative Commons license, the series is itself an example of anarchy in action.’ Professor Stuart White, Oxford University, author of Equality (2006)

‘Contemporary Anarchist Studies is a most welcome, and timely, addition to bibliography on anarchism, political philosophy, and social movements. Anarchist theory, at its best, begins with issues confronting real people, and is written in language they can understand. The volumes in this series do just that, avoiding both obfuscation and condescension. I eagerly await the next installments!’ Professor Martha Ackelsberg, Smith College, author of Free Women of Spain: Anarchism and the Struggle for the Emancipation of Women (2004)

Cooking up a revolution

Food Not Bombs, Homes Not Jails, and resistance to gentrification

During the late 1980s and early 1990s the city of San Francisco waged a war against the homeless. Over 1,000 arrests and citations where handed out by the police to activists for simply ... More

At the heart of this book is what would appear to be a striking and fundamental paradox: the espousal of a 'scientific' doctrine that sought to eliminate 'dysgenics' and champion the 'fit' as a ... More

A sociological analysis of movement anarchism

The politics of attack

Since the early 2000s, global, underground networks of insurrectionary anarchists have carried out thousands of acts of political violence. This book is an exploration of the ideas, strategies, ... More

Paradoxes of hierarchy and authority in the squatters movement in Amsterdam

The Autonomous Life? is an ethnography of the squatters' movement in Amsterdam written by an anthropologist who lived and worked in a squatters' community for over three years. During that time ... More

An ethnography of militancy, emotions and violence

The Athenian anarchist and anti-authoritarian milieu's public protests and battles against the Greek state, police and other capitalist institutions are prolific and highly visible. Away from the ... More

No masters but God

The forgotten legacy of religious Jewish anarchism, and the adventures and ideas of its key figures, finally comes to light in this book. Set in the decades surrounding both world wars, No ... More