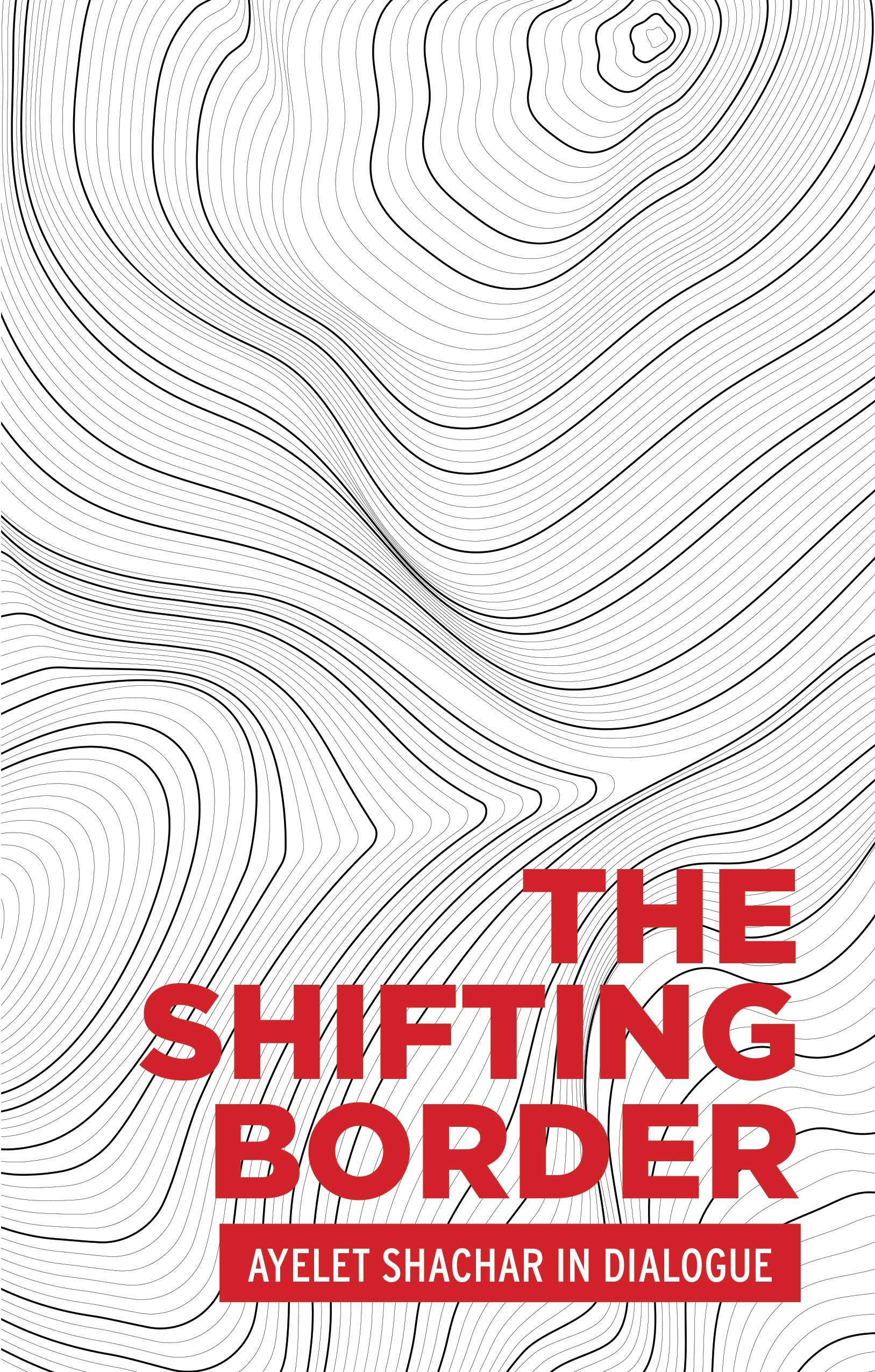 Critical Powers is dedicated to constructing dialogues around innovative and original work in social and political theory. The series welcomes work from different philosophical traditions and theoretical orientations, ranging from abstract conceptual argument to concrete policy-relevant engagements, and encourages dialogue across the diverse approaches that populate the field of social and political theory. All of the volumes in the series are structured as dialogues in which a lead essay is greeted with a series of responses, followed by a reply by the lead essayist. Such dialogues spark debate, foster understanding, encourage innovation and perform the drama of thought in a way that engages a wide audience of scholars and students.

Previous titles are available at the Bloomsbury series page.

Borders in the time of Covid-19

Toleration, power and the right to justification – Q&A with Rainer Forst

Toleration, power and the right to justification

Rainer Forst's Toleration in Conflict (published in English 2013) is the most important historical and philosophical analysis of toleration of the past several decades. Reconstructing the entire ... More

The shifting border: Legal cartographies of migration and mobility

The border is one of the most urgent issues of our times. We tend to think of a border as a static line, but recent bordering techniques have broken away from the map, as governments have ... More

Christoph Menke is a third-generation Frankfurt School theorist, and widely acknowledged as one of the most interesting philosophers in Germany today. His lead essay focuses on the fundamental ... More

Rainer Bauböck is the world's leading theorist of transnational citizenship. He opens this volume with a question that is crucial to our thinking on citizenship in the twenty-first century: who ... More

In the lead essay for this volume, Joshua Foa Dienstag engages in a critical encounter with the work of Stanley Cavell on cinema, focusing skeptical attention on the claims made for the ... More