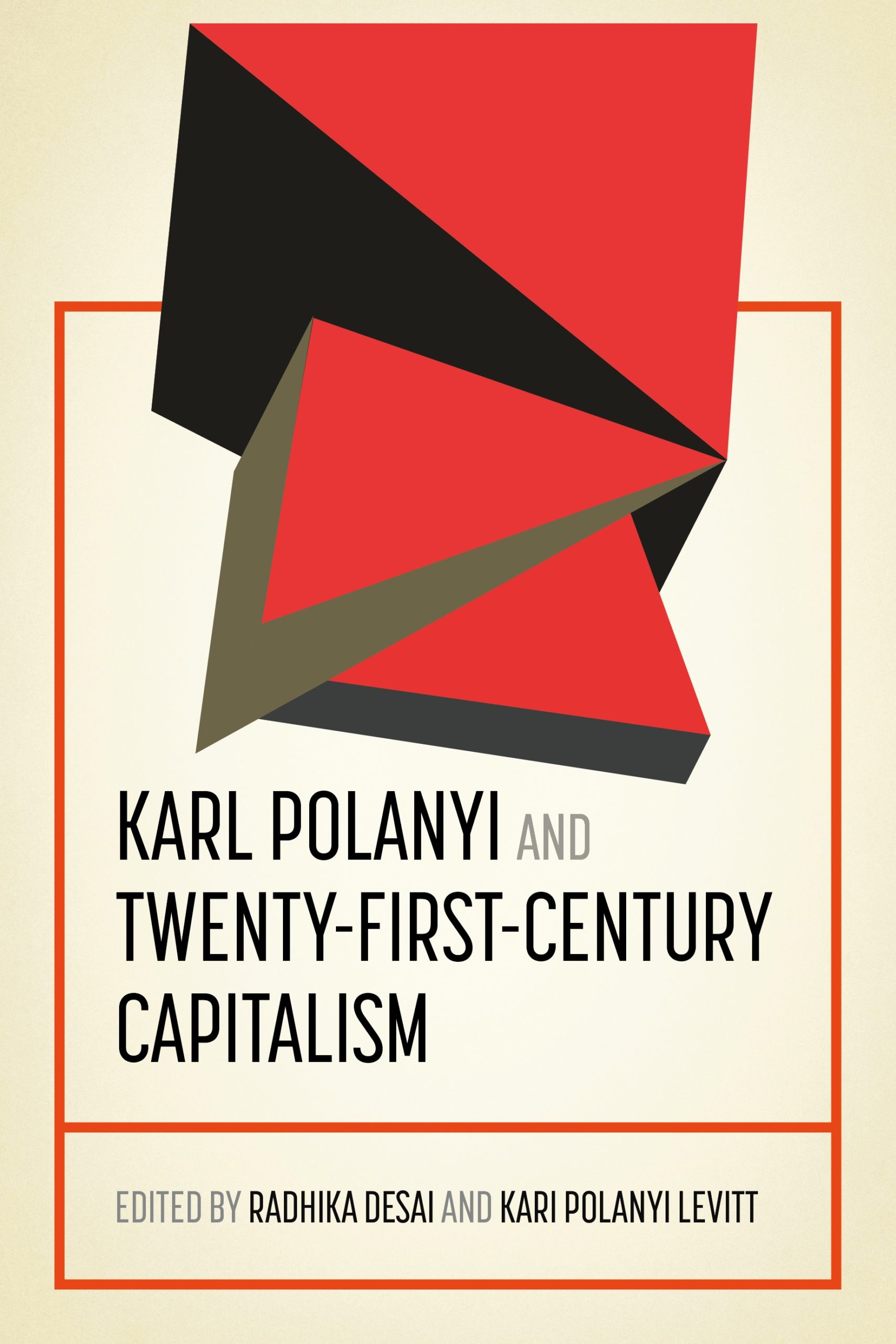 Geopolitical Economy promotes fresh inter- and multi-disciplinary perspectives on the most pressing new realities of the twenty-first century: the multipolar world and the renewed economic centrality of states in it. From a range of disciplines, works in the series account for these new realities historically. They explore the problems and contradictions, domestic and international, of capitalism. They reconstruct the struggles of classes and nations, and state actions in response to them, which have shaped capitalism, and track the growth of the public and de-commodified spheres these dialectical interactions have given rise to. Finally, they map the new terrain on which political forces must now act to orient national and the international economies in equitable and ecological, cultural and creative directions.

How would Marx have understood twenty-first-century capitalism? For Buzgalin and Kolganov, the answer lies in a theoretical investigation of how and why the fundamental elements of capitalism- ... More

The capitalist mode of destruction

Austerity, ecological crisis and the hollowing out of democracy

The capitalist mode of destruction traces contemporary capitalism's economic, ecological and democratic crises. Combining insights from a range of disciplines, including psychology, sociology and ... More

As far right movements, social disintegration and international conflict emerge from the decay of the neoliberal order, Karl Polanyi's warnings against the unbridled domination of markets, is ... More

On 17 July 2014 Malaysian Airlines Flight MH17 was shot down amid unrest in Ukraine, a conflict that led to a NATO-Russia standoff and the onset of a new period of East-West confrontation. This ... More

The US vs China

This book addresses the most important question in geopolitics today - the future of relations between the US and China. Concerned that the rise of China will challenge the its hegemony in world ... More