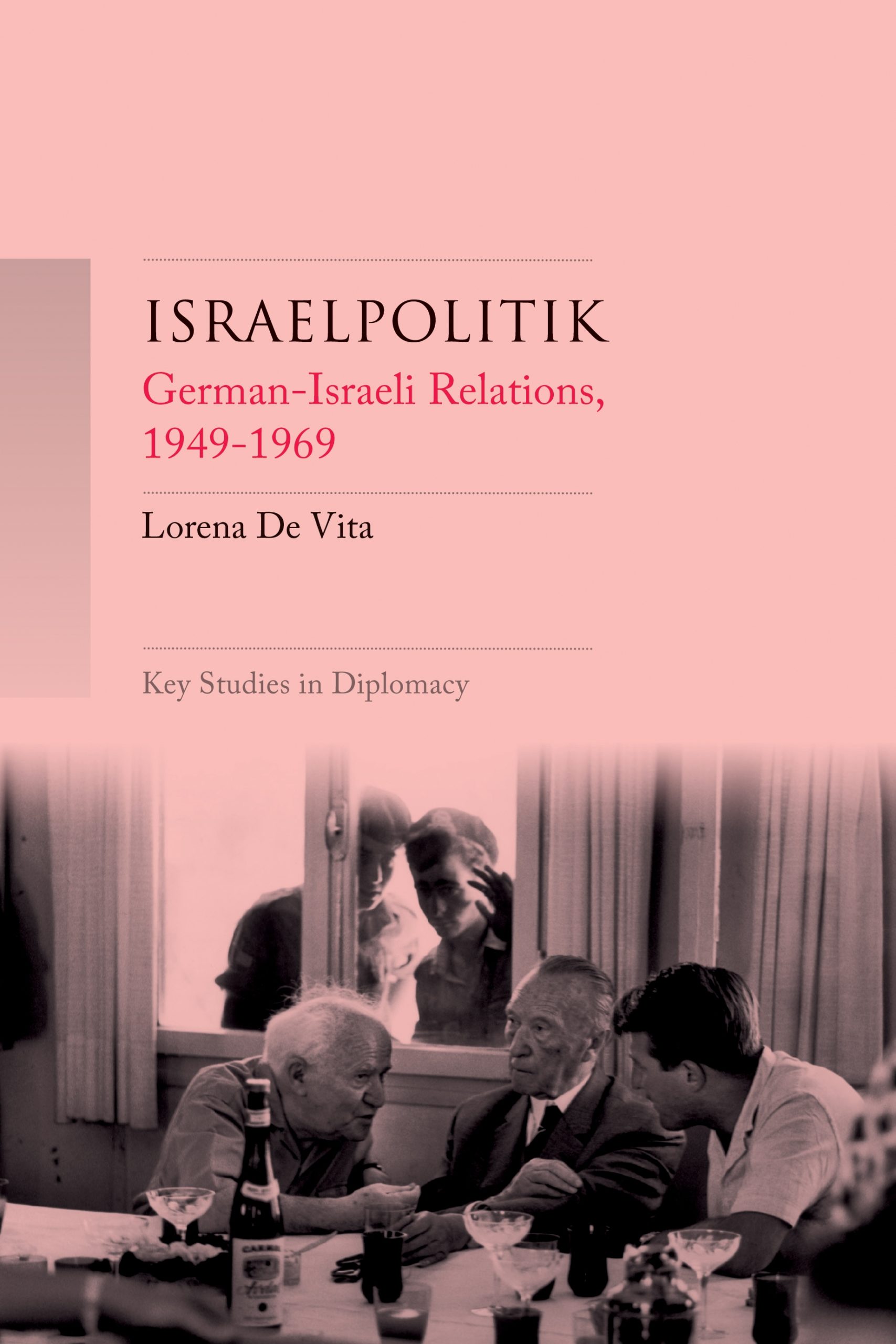 The volumes in the series seek to advance the study and understanding of diplomacy in its many forms. Diplomacy remains a vital component of global affairs, and it influences and is influenced by its environment and the context in which it is conducted. The series covers historical, conceptual, and practical studies of diplomacy.

The series has a broad scope and welcomes proposals on diplomatic theory and practice from both early modern and modern historians, as part of its missions to further scholarship and debate across periodisations and disciplinary perspectives.

Previous titles in this series can be found on the Bloomsbury KSD page.

The politics of Turkish emigration to Europe

Since the early 2000s, Turkey has shown an unprecedented interest in its diaspora. This book provides the first in-depth examination of the institutionalisation of Turkey's diaspora engagement ... More

The rapprochement between Germany and Israel in the aftermath of the Holocaust is one of the most striking political developments of the twentieth century. German Chancellor Angela Merkel ... More

Human rights and détente inextricably intertwined during Carter's years. By promoting human rights in the USSR, Carter sought to build a domestic consensus for détente; through bipolar dialogue, ... More

A social evolutionary perspective on diplomacy

Offering an alternative and a complement to existing histories of diplomacy, this book discusses change in the form of 'tipping points', which it understands as the culmination of long-term ... More

The Atlantic world in crisis

Edited by Charlotte A. Lerg, Susanne Lachenicht and Michael Kimmage

Is the Atlantic World in a state of crisis? At a time when many political observers perceive indeed a crisis in transatlantic relations, critical evaluation of past narratives and frameworks in ... More

US public diplomacy in socialist Yugoslavia, 1950-70

Representing the first comprehensive account of the public and cultural diplomacy campaigns carried out by the United States in Yugoslavia during the height of the Cold War, this book examines ... More

The diplomacy of decolonisation

America, Britain and the United Nations during the Congo crisis 1960-1964

The book reinterprets the role of the UN during the Congo crisis from 1960 to 1964, presenting a multidimensional view of the organisation. Through an examination of the Anglo-American ... More

The purpose of this book is to critically enhance the appreciation of Diplomacy and Sport in global affairs for both practitioners and scholars. The book will make an important new contribution ... More

Australia, America and the Fulbright Program

By Alice Garner and Diane Kirkby

This study is the first in-depth analysis of the Fulbright exchange program in a single country. Drawing on previously unexplored archives and oral history, the authors investigate the ... More

Human rights and humanitarian diplomacy provides an up to date and accessible overview of the field, and serves as a practical guide to those seeking to engage in human rights work. Pease argues ... More