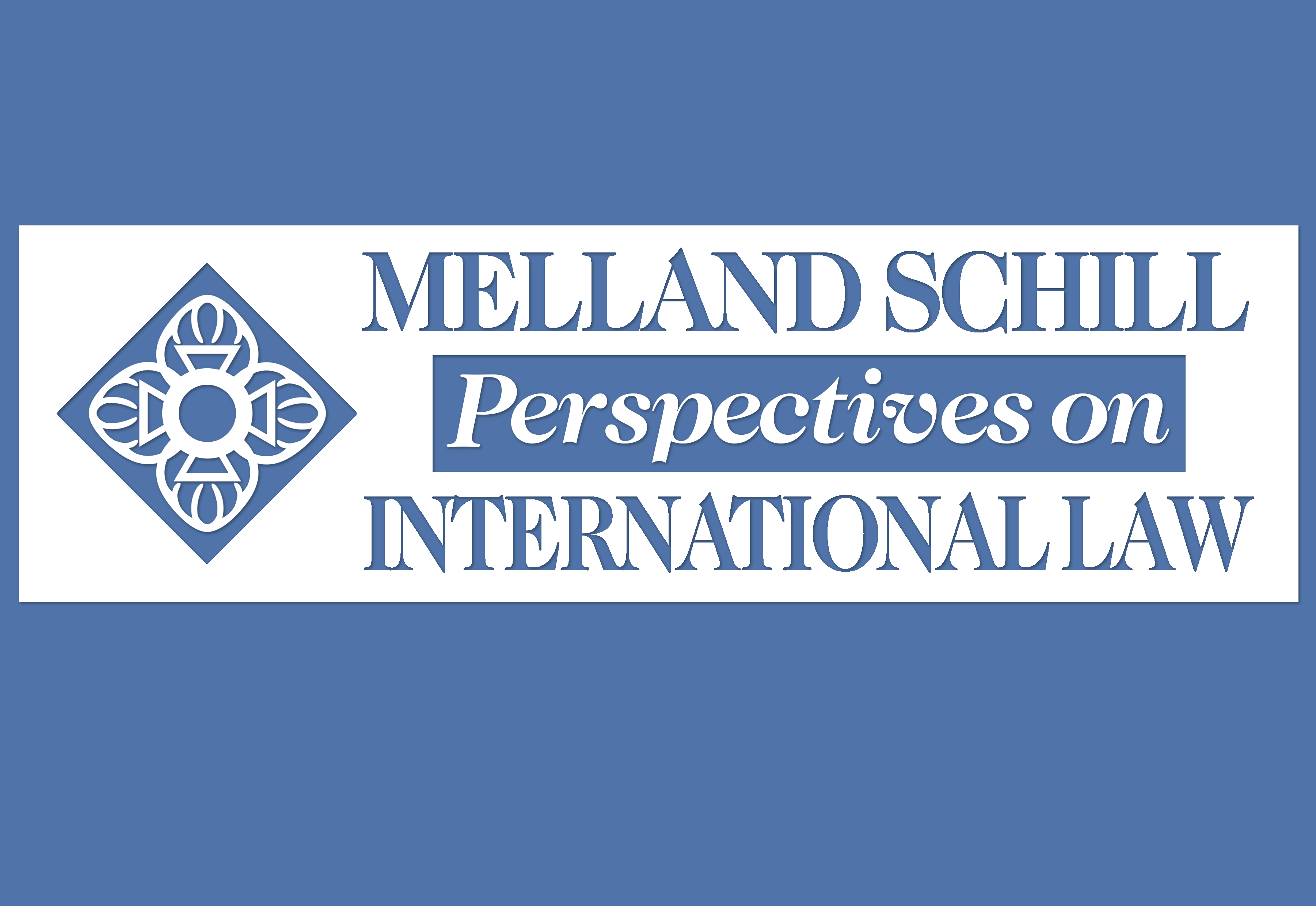 Building on the history of Melland Schill Classics and Melland Schill Studies, Melland Schill Perspectives on International Law was established in 2019 to reflect the diversity of international legal scholarship worldwide. This inclusive, accessible series offers a platform for scholars from different regions who adopt innovative approaches to new and old topics.

Melland Schill Perspectives on International Law is founded on the idea that every international legal issue should be debated from various and, at times, incommensurable perspectives. Though there is a great deal of diversity in international legal debates and practice, this diversity is often obfuscated by prevailing Euro-centric and positivist narratives, which not only creates difficulties for non-Western scholars to be heard but hinders the development of different approaches.

Please see the recent call for proposals and proposal form for further guidance on submitting to the series. MUP encourage prospective authors to consult the Melland Schill style guidelines before submitting a proposal. Contact Lucy Burns for further information.

A mosaic of resistance

Latin America has been a complex laboratory for the development of international investment law. While some governments and non-state actors have remained true to the Latin American tradition of ... More

Why are constitutionalist ideals so prominent in science fiction? Does Independence Day depict self-defence as a legal concept with absolute limits? Is international law lost in space?This ... More

This volume offers new practical and theoretical perspectives on one of the most complex questions regarding the formation of international law, namely that actors other than states contribute to ... More

The tremendous growth in foreign direct investment (FDI) in Africa comes at a time when the field of international investment law and arbitration is witnessing a renewal. The investment has led ... More