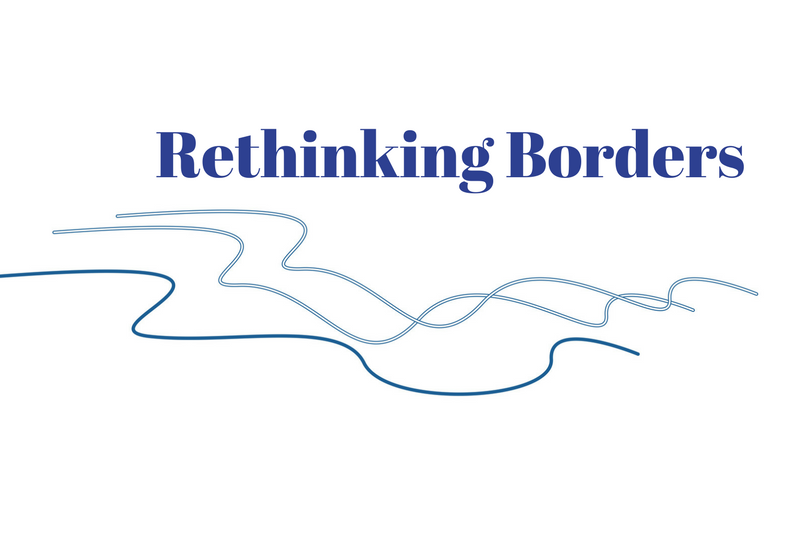 Crossing to the other side has many meanings, depending on what is crossing, where, when and why. Yet it always involves borders: there can be no other side without a marker between the sides, something that gives the sense of a difference between here and that other place. Equally, refusing to cross, or refusing to accept the crossers, also requires a marker between different sides.

Rethinking Borders focuses on what gives borders their qualities across time and space, as well as how such borders are experienced, built, managed, imagined and changed. This involves detailed and often richly ethnographic studies of all aspects of borders: finance and money, bureaucracy, trade, law, new technologies, materiality, infrastructure, gender and sexuality, even the philosophy of what counts as being ‘borderly,’ as well as the more familiar topics of migration, nationalism, politics, conflicts and security.

While there has been much discussion about globalisation, transnationalism, networks and digital technologies, and how these have radically changed relations between people and places, the world is still full of efforts to cut through the flow, to create stops somewhere. This is both so as to control movement (not only of people, but also of goods, animals, plants, money, ideas, diseases) and so as to define somewhere as being different from somewhere else. The Rethinking Borders series is dedicated to scholarship that provides fresh ways to think about these continuing efforts to mark differences spatially, and to understand both the major and more localised ways in which that has been changing.

The series originated with the work of a COST (European Cooperation in Science and Technology) research network, EastBordNet. EastBordNet was dedicated to rethinking the concept of border in the eastern peripheries of Europe. In the first decade of the 21st century, it was clear that something radical was happening with borders in that region, but more collaborative work across multiple borders was needed to understand and rethink the process. The first few volumes of Rethinking Borders reflect the regional origins of the series, but we welcome manuscripts from any part of the world.

Sarah Green, Professor of Social and Cultural Anthropology, University of Helsinki
Hastings Donnan, Director of the Mitchell Institute and co-Director of the Centre for International Borders Research, Queen’s University Belfast

Movements of people, objects, and ideas in the southern Balkans

This innovative book documents border porosities that have developed and persisted between Greece and North Macedonia over different temporalities and at different localities. By drawing on ... More

Selection, containment and quarantine since 1800

The research of pandemics, epidemics, and pathogens like COVID-19 reaches far beyond the scope of biomedicine. It is not only an objective for the health, political and social sciences, but ... More

Intimacy and mobility in an era of hardening borders

This book is a collection of articles by anthropologists and social scientists concerned with gendered labour, care, intimacy and sexuality, in relation to mobility and the hardening of borders ... More

The political aesthetics of boundaries and crossings

Temporality and the crossing of borders in Europe

Migrating borders and moving timesanalyses migrant border crossings in relation to their everyday experiences of time and connects these to wider social and political structures. Sometimes border ... More

The political materialities of borders

The political materialities of borders aims to bring questions of materiality to bear specifically on the study of borders. In doing this, the contributors have chosen an approach that does not ... More