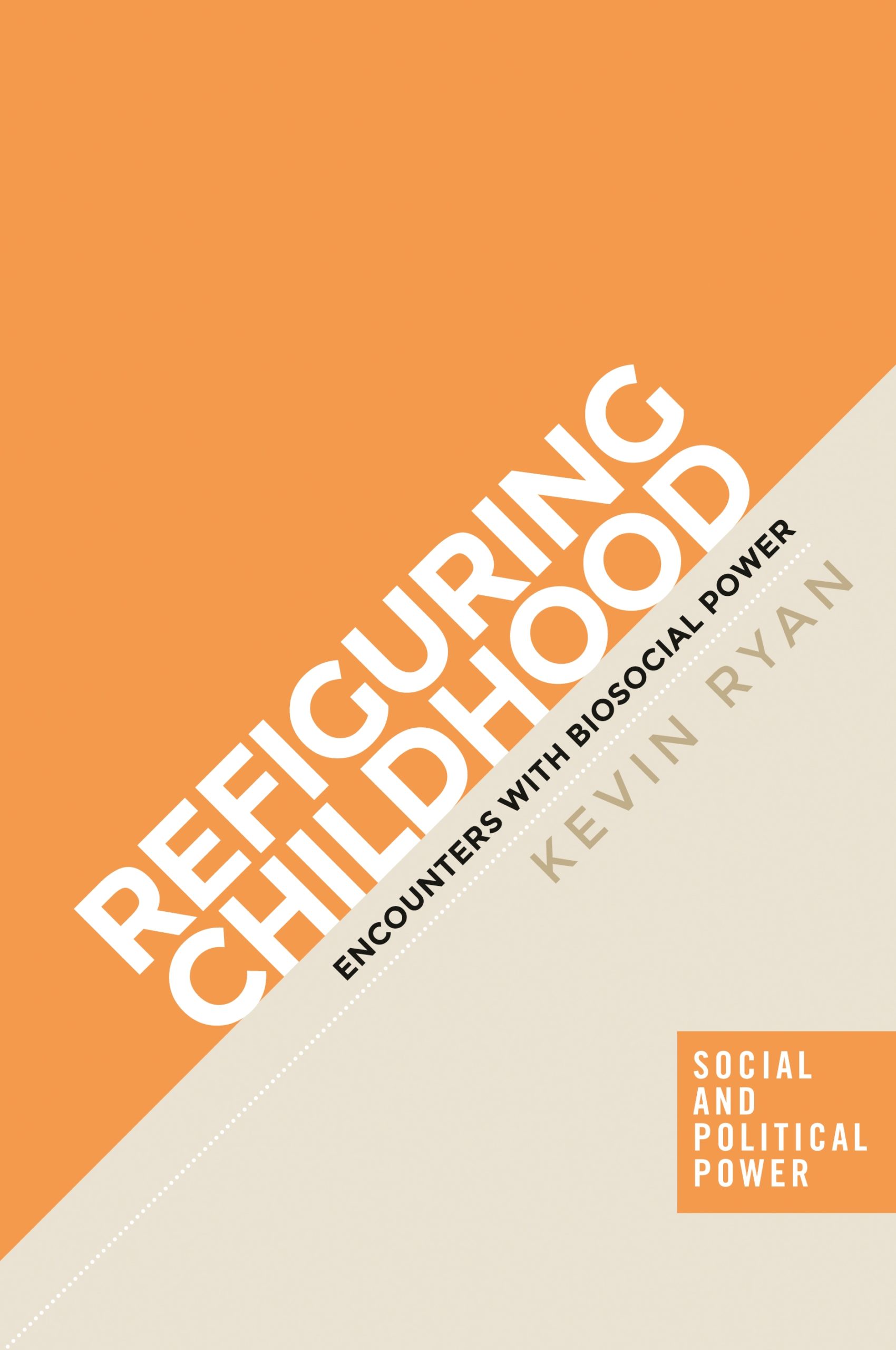 Power is one of the most fundamental concepts in social science. Yet, despite the undisputed centrality of power to social and political life, few have agreed on exactly what it is or how it manifests itself. Social and Political Power is a book series that provides a forum for this absolutely central, and much debated, social phenomenon.

The series is theoretical, in both a social scientific and normative sense, yet also empirical in its orientation. Theoretically it is oriented towards the Anglo-American tradition, including Dahl and Lukes, as well as to the Continental perspectives, influenced either by Foucault and Bourdieu, or by Arendt and the Frankfurt School. Empirically, the series provides an intellectual forum for power research from the disciplines of sociology, political science and the other social sciences, and also for policy-oriented analysis.

The four dimensions of power – Q&A with Mark Haugaard

Refiguring childhood stages a series of encounters with biosocial power, which is a specific zone of intensity within the more encompassing arena of biopower and biopolitics. Assembled at the ... More

The four dimensions of power

In this accessible and sophisticated exploration of the nature and workings of social and political power, Mark Haugaard examines the interrelation between domination and empowerment. Building ... More

This book examines the links between major contemporary public sector reforms and neoliberal thinking. The key contribution of the book is to enhance our understanding of contemporary ... More

An exercise in pluralist political theory

Is parents' power over their children legitimate? And what role does theoretical analysis play when we make such normative evaluations? While this book adds to the growing literature on parents, ... More

This book presents thirteen essays from a leading contemporary political scientist, with a substantial introduction bringing together the themes. The topics covered include political and social ... More

The power of citizens and professionals in welfare encounters

The influence of bureaucracy, market and psychology

This book is about power in welfare encounters. Present-day citizens are no longer the passive clients of the bureaucracy and welfare workers are no longer automatically the powerful party of the ... More