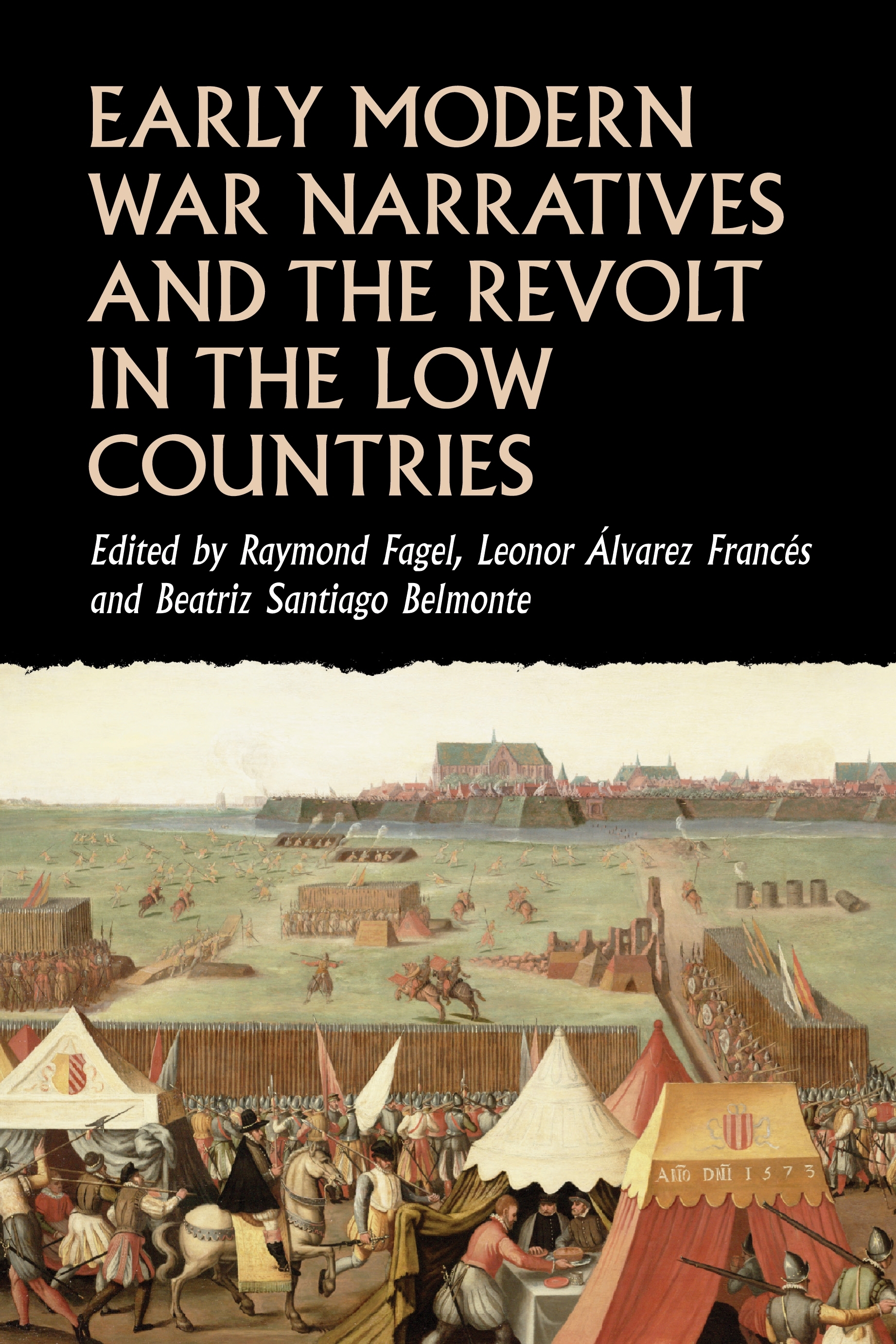 This series aims to promote challenging and innovative research in all areas of early modern European history. For over twenty years it has published monographs and edited volumes that make an original contribution to our understanding of the period and is particularly interested in works that engage with current historiographical debates and methodologies, including race, emotions, materiality, gender, communication, medicine and disability, as well as interdisciplinary studies. Europe is taken in a broad sense and the series welcomes projects on continental (Western, Central and Eastern Europe), Anglo-European and trans-cultural, global histories that explore the world’s relationship with Europe during the sixteenth to eighteenth centuries.

The marriage of Tudor England and Habsburg Spain

Mary I, eldest daughter of Henry VIII, was Queen of England from 1553 until her death in 1558. For much of this time she ruled alongside her husband, King Philip II of Spain, forming a ... More

Trials of the self

This highly original study brings together the disparate histories of murder and enlightenment, prostitution and the cult of nature, sodomy and sentimentalism in order to retell the story of the ... More

According to Alexis de Tocqueville's influential work on the Old Regime and the French Revolution, royal centralisation had so weakened the feudal power of the nobles that their remaining ... More

Fénelon, Jacobitism, and the political works of the Chevalier Ramsay

This book examines the political works of Andrew Michael Ramsay (1683-1743) within the context of early eighteenth-century British and French political thought. In the first monograph on Ramsay ... More

Early modern war narratives and the Revolt in the Low Countries

By the end of the sixteenth century, stories about the Revolt in the Low Countries (c. 1567-1648) had begun to spread throughout Europe. These stories had very different authors with very ... More

This book explores the Spanish elite's fixation on social and racial 'passing' and 'passers', as represented in a wide range of texts. It examines literary and non-literary works produced in the ... More

Jews on trial concentrates on Inquisitorial activity during the period which historians have argued was the most active in the Inquisition's history: the first forty years of the tribunal in ... More

For ordinary people, the impact of the Reformation would have centred around local parish churches, rather than the theological debates of the Reformers. Focusing on the Calvinists, this volume ... More

Between the ancients and the moderns