The Irwell Edition of the Works of Anthony Burgess 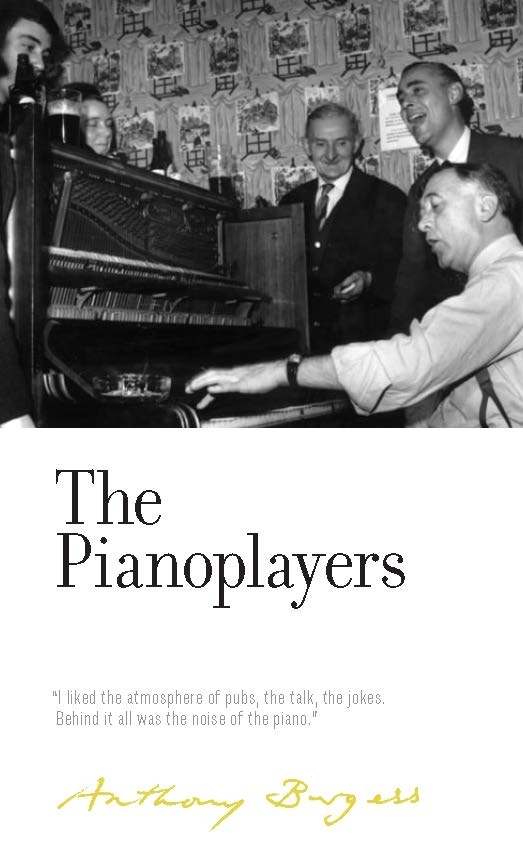 Anthony Burgess (1917–1993) was one of the most prominent novelists and critics of the twentieth century, but for many years much of his work has been unavailable. A graduate of Manchester University, he wrote thirty-three novels, twenty-five works of non-fiction, and two volumes of autobiography. Pursuing a parallel career as a classical composer, he wrote a symphony, a piano concerto, a violin concerto for Yehudi Menuhin, and more than 250 other musical works.

The Irwell Edition of the Works of Anthony Burgess is the first scholarly edition of Burgess’s novels and non-fiction works. One of its purposes is to restore ‘lost’ novels to the canon of available work. The edition will include stage plays, musical libretti, letters and essays.

The Irwell Edition takes its title from a collected edition outlined by Anthony Burgess himself in the 1980s but never achieved during his lifetime. Each volume is edited by an expert scholar, presenting an authoritative annotated text alongside an introduction detailing the genesis and composition of the work, and the history of its reception. The appendices will make available previously unpublished documents from the Anthony Burgess archives held at institutional libraries in Europe and North America, in addition to rare and out-of-print materials relating to Burgess’s writing.

The Irwell Edition is designed for students, teachers, scholars and general readers who are seeking accessible but rigorous critical editions of each book. The series as a whole will contribute to the ongoing task of encouraging renewed interest in all aspects of Anthony Burgess’s creative work.

This Man and Music

This man and music asks two central questions: what can literature contribute to the art of composition, and how can music influence the writer? Anthony Burgess, famed novelist, journalist, and ... More

ABBA ABBA is one of Anthony Burgess's most original works, combining fiction, poetry and translation. A product of his time in Italy in the early 1970s, this delightfully unconventional book is ... More

Puma - disentangled from the three-part structure of The End of the World News and published here for the first time in its intended format - is Anthony Burgess's lost science fiction novel. Set ... More

Anthony Burgess draws upon an autobiographical episode to create Beard's Roman Women, the story of a man haunted by his first wife, presumed dead. But is she? A marvellously economical book, ... More

Edited by Will Carr

This novel is one of Anthony Burgess's most accessible and entertaining works. By turns bawdy, raucous, tender and bittersweet, and full of music and songs, this is a warm and affectionate ... More

A Vision of Battlements

A Vision of Battlements is the first novel by the writer and composer Anthony Burgess, who was born in Manchester in 1917. Set in Gibraltar during the Second World War, the book follows the ... More

Mozart and the Wolf Gang

Written in 1991 to commemorate the bicentennial of Mozart's death, Burgess's novella-length piece is a compendium of themes, genres and even art-forms revolving around the one central ... More